Home » Indian Restaurant in Bahrain closed due to Hijab Controversy

Indian Restaurant in Bahrain closed due to Hijab Controversy 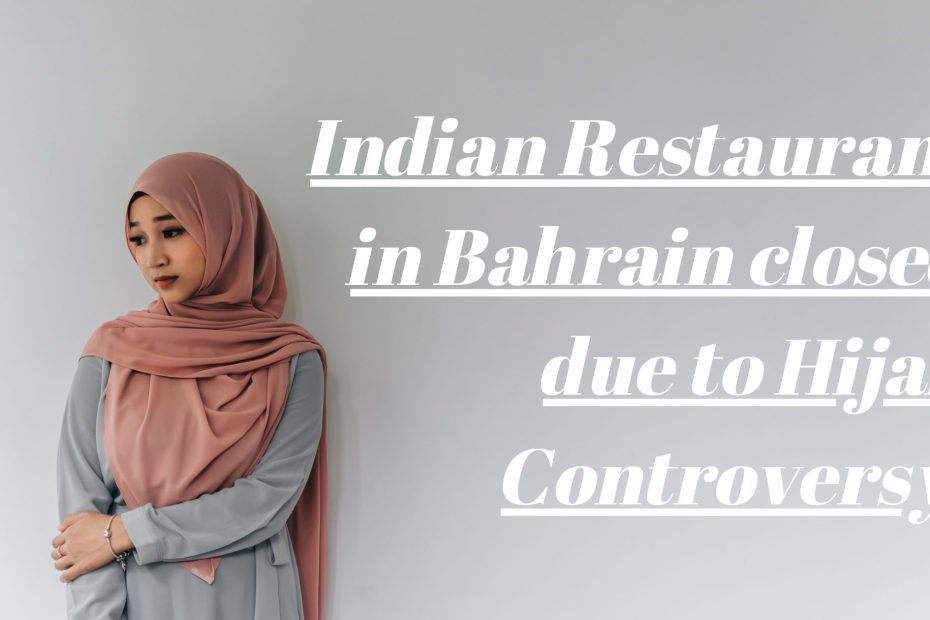 The Hijab issue has now spread from India to Bahrain. The authorities allegedly shut an Indian restaurant (Lantern Restaurant Bahrain) in the Islamic state’s Adalia city because it refused to let a woman wearing a burqa in. A service member is seen in the viral video stopping a woman wearing a mask from entering the eatery. The Bahrain Tourism and Exhibition Authority (BTEA) has launched a probe into the incident, according to Bahrain News.

In a statement, the BTEA added, “We will not accept any forms of harassment against people, especially if it is based on national identification.” Following its inquiry, the restaurant posted an Instagram statement stating that the duty manager has been suspended. According to some channels and reports from Bahrain, the duty manager is an Indian.

‘Welcome everyone to the Lantern . For more than 35 years, we have been providing services to the people of Bahrain. It is a place where everyone may enjoy themselves with their families and feel at ease. In this example, a management made a mistake, which has resulted in his or her suspension. Lantern is providing free lunches to all of our Bahraini patrons on March 29th as a gesture of goodwill.”

The government’s decision to outlaw the headscarf in educational institutions was supported by the High Court in the Karnataka hijab dispute. In addition, the court stated that the hijab is not an essential aspect of Islam.

This issue has now reached Bahrain in a totally different form leading to the controversy in a Restaurant.