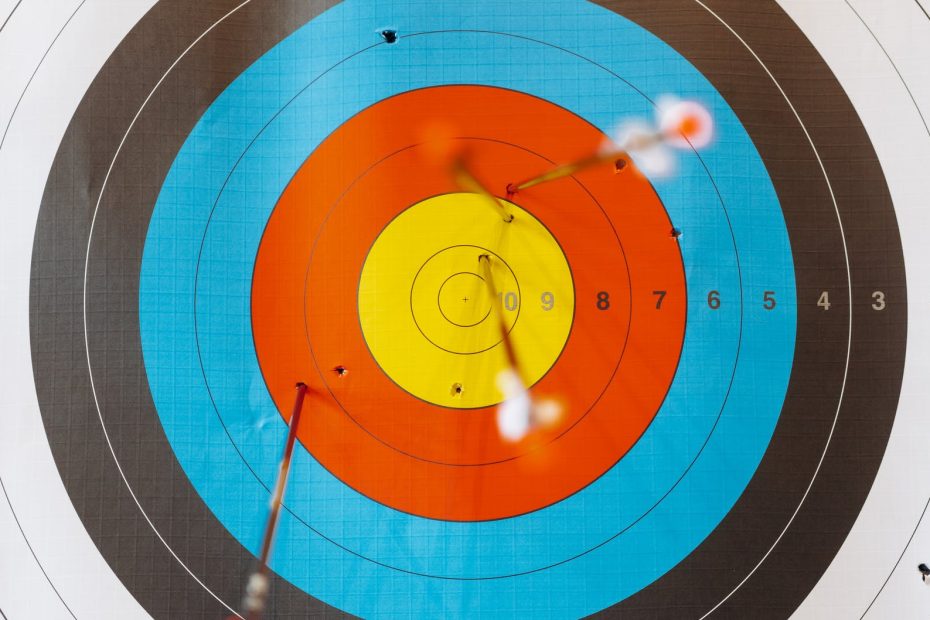 The Indian women’s archery team has advanced to the World Cup Stage 3 final match , which will now take place in Paris. The Turkish trio of Gulnaz Koskun, Ejagi Basaran, and Yasmin Angoz were defeated by Deepika Kumari, Ankita Bhagat, and Simranjit Kaur 5-3 in the semifinal match.

In the quarterfinals, Britain was against the Indians. Even more effortlessly, India trounced Britain 6-0. The Indian trio prevailed 59-51 in the opening set, 59-51 in the second set, and 58-50 in the third set.

The Indian team defeated Turkey in the first set of their semi-final match 56-51. The Indian team triumphed 57-56 in the second set as well. However, Turkey produced a tremendous comeback and won the third set 55-54, which meant that even if it had been tied, the Indian team would not have advanced to the final. Both teams were deadlocked 55-55 in the fourth set and India went on to win the match 5-3.

Every year, four different cities throughout the world host the four stages of the Archery World Cup. Paris is presently the location of stage-3 matches. In addition to this, the World Cup Finals are held at the end of the year. The archers who do well in the first four stages have a chance in winning the Finals of Archery World Cup.