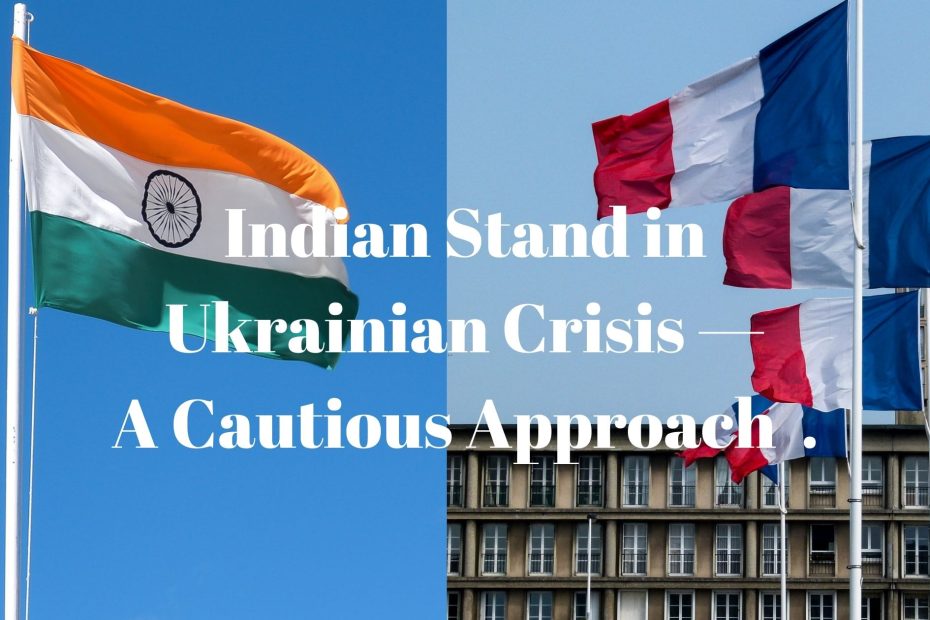 In the middle of Russia’s invasion on Ukraine, Prime Minister Narendra Modi called Russian President Vladimir Putin, urging for an “immediate withdrawal of violence” and urging all parties to work together to resume the path of diplomatic talks and discussion.

India has been maintaining a balanced stance from the start of the war between Russia and Ukraine but with pressure mounting from the Western bloc, led by the United States, this is a test for New Delhi to start making a strategic decision — principles and values on one side, practicality and preferences on the other.

India and Russia have had a long-standing relationship dating back seven decades. While the friendship has stalled in some places and shrunken in others, the defence remains its single most powerful pillar. Russia accounts for nearly 60-70 percent of India’s military supplies. New Delhi does not want to endanger the country’s close military ties with Russia. Despite diversifying its new purchases from other countries.

India is also concerned about the Russia-China nexus. Its purchase of Russia’s S-400 air defence system is intended to deter attacks from China and Pakistan. India is also aware that the antagonism between the West and Russia is likely to push Moscow even further toward Beijing.