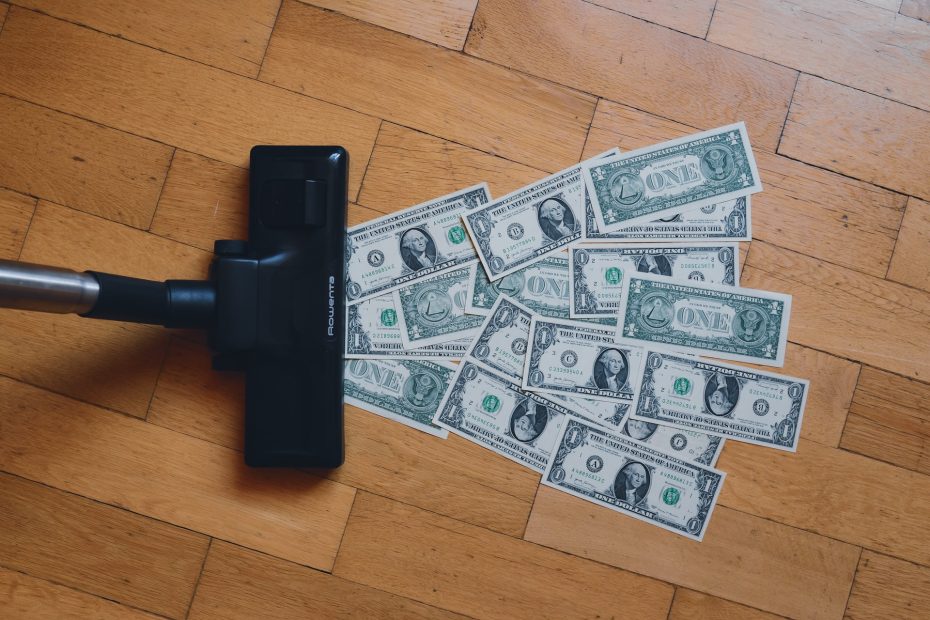 500 points collapse in SENSEX after the Repo Rate Increase Announcements

The Reserve Bank of India’s monetary policy meeting began on June 6, and the RBI announced its recommendations today following a three-day marathon meeting. The stock market has plummeted in response to the Reserve Bank’s announcement of an increase in the repo rate. Nearly 500 points have been lost on the Sensex.

In April, retail inflation increased for the seventh month in a row, reaching an 8-year high of 7.79 percent. In fact, as a result of the Ukraine-Russia conflict, commodity prices, particularly petrol, have risen. For the past 13 months, inflation based on wholesale prices has stayed in double digits, reaching a new high of 15.08 percent in April month.

The Reserve Bank of India permitted credit cards to be linked to the unified payments interface (UPI) on Wednesday, allowing more people to use the popular platform to make payments. Currently, UPI allows transactions by linking customers’ debit cards to their savings or current accounts. “It is suggested to allow credit card connection to UPI,” RBI Governor Shaktikanta Das said at a press conference outlining the regulatory changes and the bi-monthly policy review.