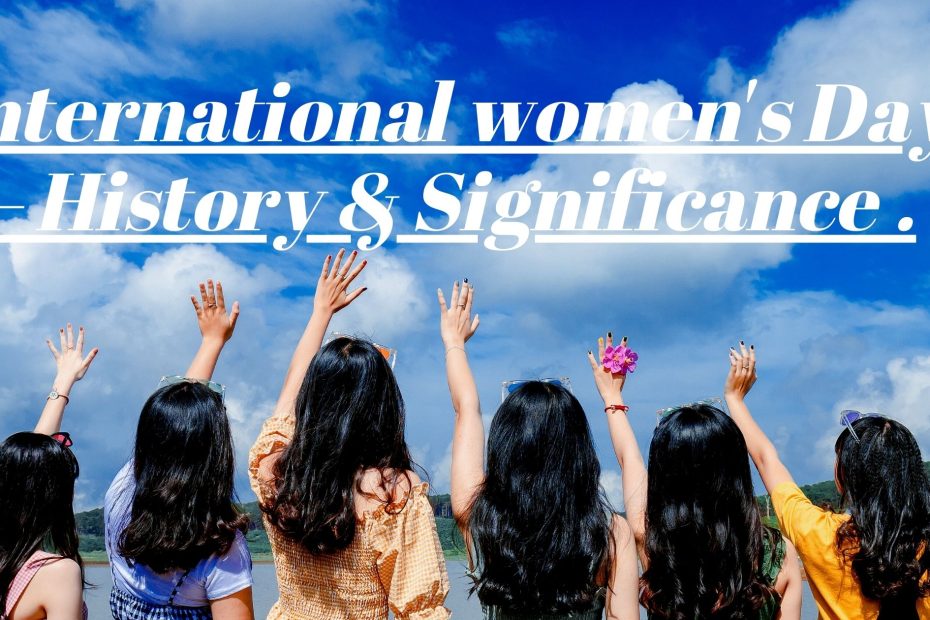 International Women’s Day is celebrated every year on March 8th to honour female empowerment, economical, cultural, and political accomplishments.The celebration honours women’s accomplishments, raises awareness about gender equality, and advocates for gender parity to be achieved sooner rather than later.

This day is significant because it is a day when the world celebrates women’s accomplishments, promotes awareness about gender equality, and accelerates gender parity, as well as raising funds for various female-focused charities.

The theme for this year’s commemoration is “Gender equality today for a sustainable tomorrow,” according to the United Nations.

Check out More of our Amazing Facts Articles.