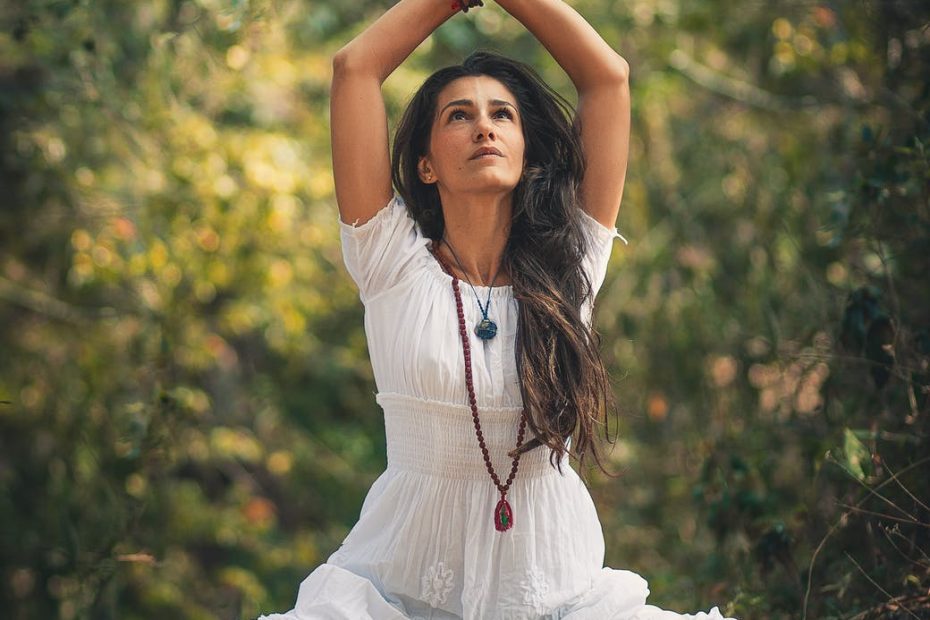 Every year on June 21st, people worldwide observe International Yoga Day. The entire world observes Yoga Day to recognise the significance of yoga. Yoga is good for the physical and mental well-being of the practitioner. Yoga promotes mental and physical health as well as immunity to disease. Since the ages of the gurus, yoga has existed in India. Indian culture, which is increasingly present abroad as well, is due to the spread of yoga.

Yoga is being practiced by individuals all around the world to maintain their health. During the Corona period, yoga’s significance grew even further. When the Covid curfew prevented residents from leaving their houses, people performed yoga at home to keep their bodies and minds in shape. But the international observance of this day only began in 2015, the first time that Yoga Day was observed equally worldwide.

The theme of the 2022 International Day of Yoga is Yoga For Humanity.

The summer solstice, which falls on June 21, is the longest day in the Northern Hemisphere. After the summer solstice, the sun is said to be Dakshinayan in Indian culture. It is thought that achieving spiritual accomplishments is advantageous during the Surya Dakshinayana period. The celebration of International Yoga Day began on June 21 as a result.

For physical and mental tranquility, yoga is crucial. Yoga practice maintains physical wellness. Additionally, yoga is beneficial to human life. Diseases of the body and mind can be avoided by practicing yoga every day. Yoga can be used to lessen the mounting tension and the issues brought on by a particular way of life. The body gets stronger through yoga practice. So this day is the foundation so that we accept Yoga as a part of our life and practice it daily.