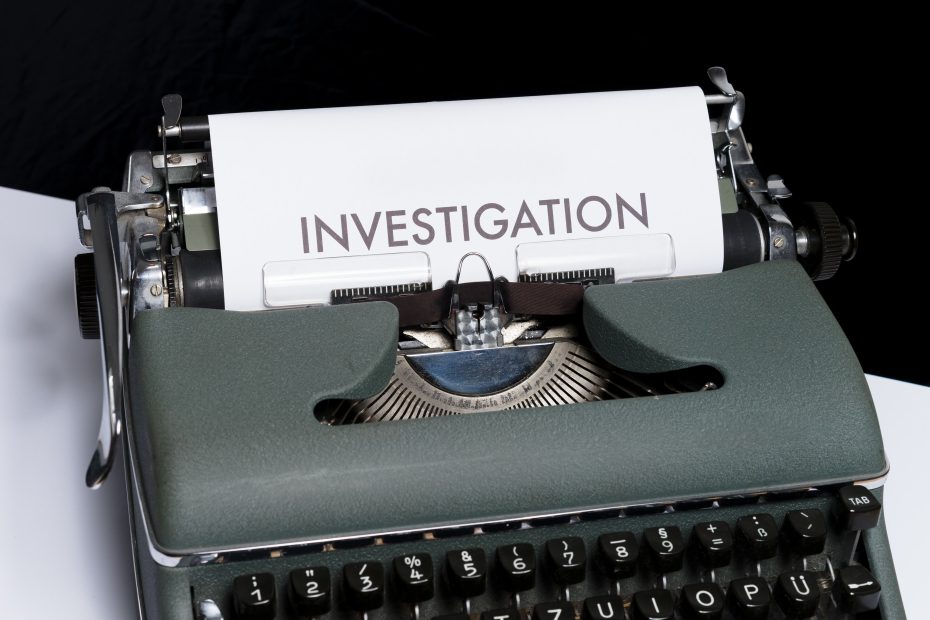 Satinderjit Singh alias Goldie Brar has been issued a red corner notice by INTERPOL. Goldie Brar is a criminal in Punjab who is currently residing in Canada. He is a member of gangster Lawrence’s organization. This warning, however, has occurred in two previous instances filed against him. This notice was issued in connection with a deadly attack, murder, and violation of the Arms Act in Faridkot.

This warning was not issued in the murder case of Punjabi musician Sidhu Moosewala. The police will have to file a charge sheet with the court in order to do so. However after the Red Corner warning has been issued, the effort to bring Goldie Brar to India will be ramped up soon.

The Red Corner Notice of INTERPOL

INTERPOL is a global organization that brings together police from 192 countries to fight international crime. INTERPOL assists in arrest of  three key crime programmes with a variety of policing expertise and capabilities: Terrorism, cybercrime, and organized/ developing crime are all issues that need to be addressed.

The Red Corner Notice instructs Interpol’s 195 member states’ law enforcement agencies to track down and apprehend fugitive criminals who have been sought by the member states. According to a CBI official, the agency urged Interpol to issue a red corner alert against Brar on June 2.