Home » IPL Becomes the Fastest Growing League in the World

IPL Becomes the Fastest Growing League in the World 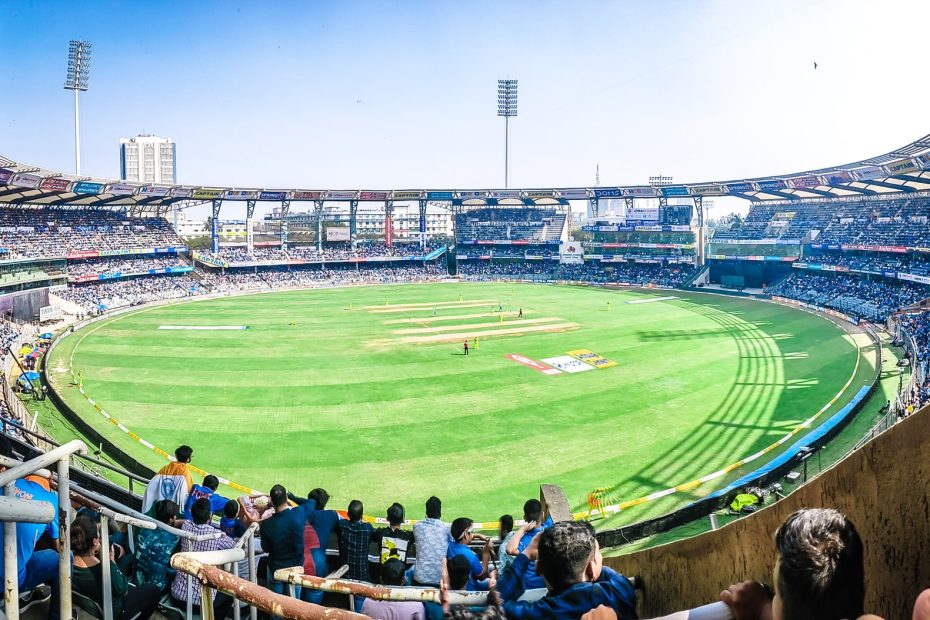 For investors, IPL has been a treasure trove. As a result of the growth, many large corporations are investing in it. Consequently, the value of teams continues to rise. When Forbes appraised the teams after the league’s start in 2009, the average valuation of the eight franchises was roughly $ 67 million (about Rs 515 crore).

This time, the number of teams grew from eight to ten, and Forbes revalued them at $1.04 billion (about Rs 7965 crore). The annual rate of increase in team valuations was 24 percent. With a value of Rs 9960 crore, the Mumbai Indians were the most valuable IPL team.

To know more about each team’s valuation refer to the link below :

The IPL is regarded by Forbes as the world’s fastest-growing league. Its expansion outpaced that of the NBA and the NFL, the two most popular leagues in the world. IPL is worth almost $ 7 billion at the moment (about Rs 53,610 crore). It is likely to surpass $ 10 billion following the new media rights (about Rs 76590 crore).

Media Rights for IPL –  For Next 5 years

The bidding documents for media rights for the IPL can be purchased until May 10. After that, the paperwork will be inspected for about a month, and the names of the companies that won the rights through the auction will be announced in the second week of June.