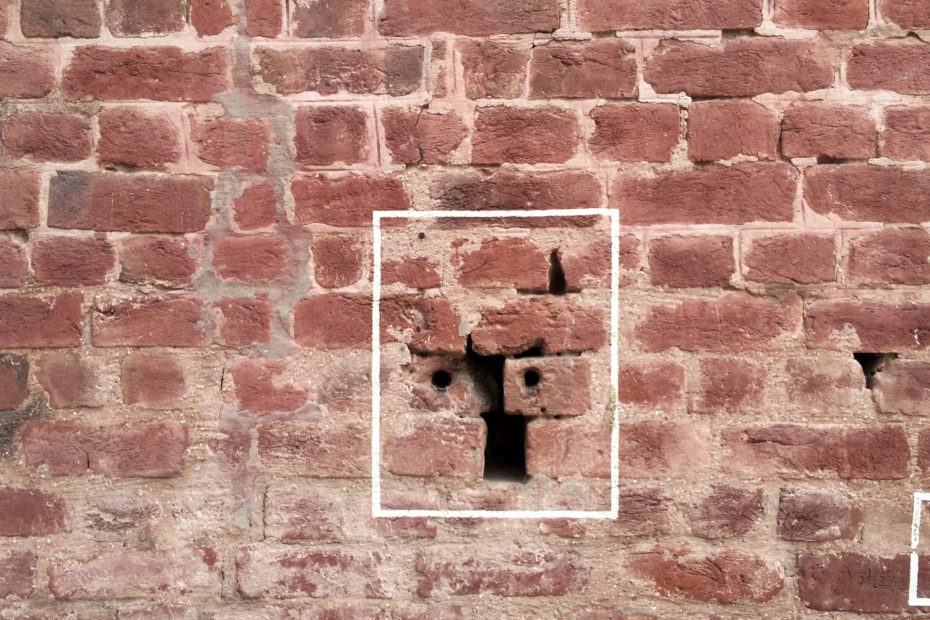 The Jallianwala Bagh massacre is still recognised as one of the darkest days in Indian history even after more than a century.

On April 13, 1919, during the Baisakhi celebration, the Amritsar massacre, also known as the Baisakhi massacre, unfolded. General Reginald Dyer ordered his troops to open fire on nonviolent protests in Jallianwala Bagh.

Tributes to the Victims of Jallianwala Bagh Massacre

Vice President Venkaiah Naidu tweeted “My heartfelt condolences to the martyrs of #JallianwalaBagh on April 13,1919. We will be eternally indebted for their great sacrifice for our motherland’s freedom. The most wonderful tribute we can pay to our freedom fighters is to create the India they envisioned”