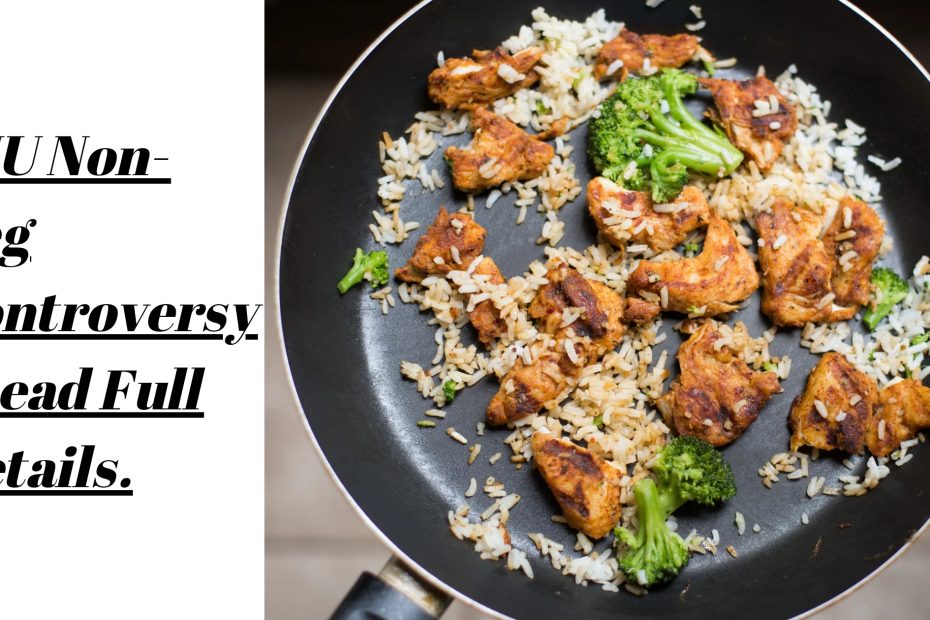 On Sunday, violent clashes erupted between students at Jawaharlal Nehru University’s (JNU) Kaveri Hostel, injuring more than ten members of the ABVP and Left organisations. A complaint has been filed in this issue at Vasant Kunj police station, according to DCP Manoj of the South-West District.

This morning,on receiving a complaint from JNUSU, SFI, DSF, and AISA, police filed a FIR in this case. The complaint was filed against unnamed ABVP students under Section 323/341/509/506/34 of the IPC. According to the police, the inquiry is being carried out by gathering facts and scientific evidence in the case. ABVP students, meanwhile, will submit a complaint on this matter today.

On Sunday, the last day of Navratri, some students at Kaveri Hostel organised a Ramnavami puja and havan. The havan took place at 3.30 p.m. Simultaneously, several students planned an Iftar event in the hostel after 5 p.m. to break the fast, which was to be held after 5 p.m.

This Iftar celebration also included non-vegetarian dishes. This drew the ire of some students. ABVP students said that because Ramnavami puja is taking place and it is the last day of Navratri, non-vegetarian food should not be served at the hostel mess. When students from both sides of the Kaveri Hostel were discussing the removal of non-veg, stone pelting began. As a result, students from other JNU hostels and Kaveri Hostel became embroiled, and the dispute escalated to a fight.