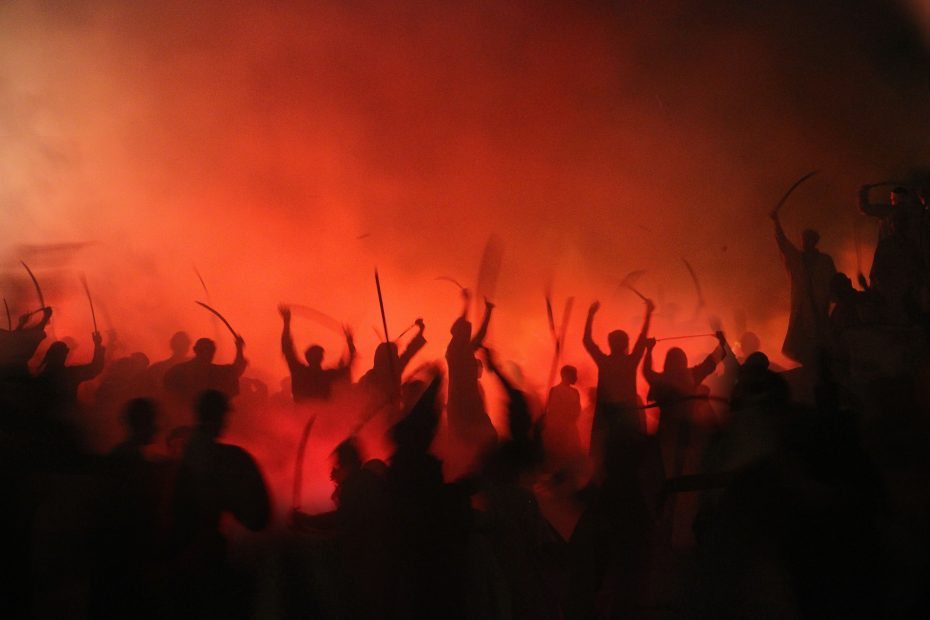 On Monday night, violent confrontations erupted between two communities in Jodhpur, Rajasthan. To protect peace and order, internet services have been temporarily suspended in the Jodhpur city. Ashok Gehlot, the state chief minister, has appealed to the people to maintain peace and unity.

The fight started with a flag that was hoisted at Jalori Gate Chowk’s Balmukand Bissa circle. The two sides’ tensions rose to the point were major stone pelting occurred in the middle of the night. At the same time, a large number of persons have been injured as a result of the stone pelting.

CM of Rajasthan appeals for Peace

The clash between two groups in Jodhpur has been described as “unfortunate” by Rajasthan Chief Minister Ashok Gehlot, who has urged the district administration to uphold law and order at all costs and appealed to the people to maintain peace and unity.

“It is a regrettable event that there is a tense environment at Jalori Gate, Jodhpur due to fights between two groups,” Chief Minister Gehlot tweeted.

Four police officials and many other injured during the clash

During the tumult, stones were thrown at police officers who were attempting to disperse the crowd. Four police officers, including two SHOs and a constable, were seriously hurt. Four journalists who were gathering information about the same incident were also hurt, according to reports. Since the incident, the city’s atmosphere has remained tense. Today during the Eid festival, a large number of police officers have been deployed. The police have urged people to celebrate Eid with peace.