Justin Bieber suffers from Ramsay Hut Syndrome: Read all details about the disease 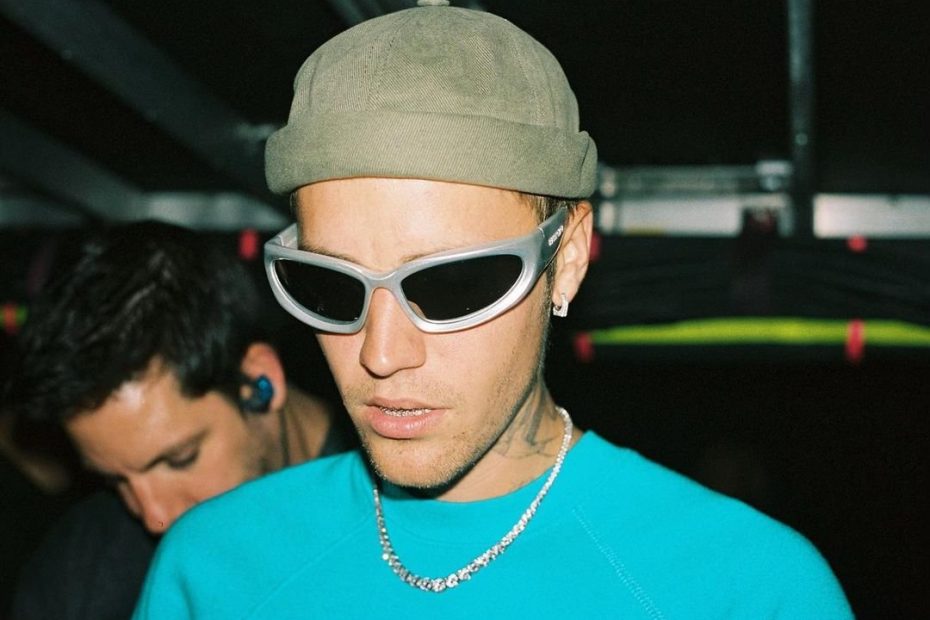 Fans of popular singer Justin Bieber have received some horrible news. Justin Bieber has a rare condition called Ramsay Hunt syndrome, which has paralysed half of his face. He informed the public about this by posting a video on social media and announcing that he will be cancelling his concert dates and taking a few days off to relax.

Justin Bieber has posted a video to his Instagram account. He stated that he contracted this severe disease as a result of a virus. His facial nerves are being attacked by this infection. As a result, half of the face has gone paralysed. In the video, Justin also shows his followers how one of his eyes isn’t blinking. He can’t even smile to the side, and his nose doesn’t move.

Justin also stated that his concerts have been cancelled for the past few days because he is physically unable to do them. This is a life-threatening illness. He wants to rest right now so that he can fully heal. People have seen Justin’s video, and everyone from celebrities to fans is wishing him a swift recovery.

The same virus that causes chickenpox causes Ramsay Hunt syndrome. The virus lingers in the veins and they become independent after a number of years. The facial nerves are affected when this happens. If it’s severe, it’s possible that you won’t be able to fully recover for several months. It’s possible that the sufferer will go deaf.

When this syndrome strikes, the rash and paralysis usually happen at the same time. If you are experiencing ear ache or a ringing sound or having difficulty closing one eye and feeling dizzy everytime. Do your tests as soon as possible. The other signs of Ramsay Hunt syndrome are a dry mouth and dry eyes.