Kedarnath Dham opened for Public after 2 Years; Devotees throng in to take blessings 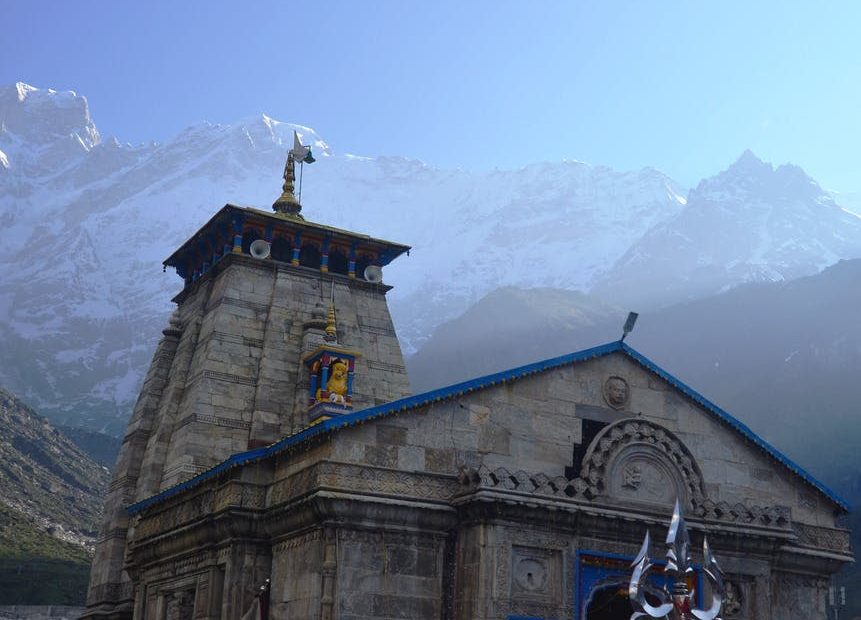 After 6 months, Baba Kedarnath’s doors have finally opened. The temple doors were opened at 6.25 a.m. with Vedic chanting, and the Rawal (head priest) entered the temple carrying Baba’s idol, according to the auspicious time. Pushkar Singh Dhami, the Chief Minister of Uttarakhand, was also there, along with 10,000 worshippers.

Ten quintals of flowers have been placed in the temple courtyard. Influx of worshippers had already arrived in Kedarnath on Thursday. Devotees have not been able to have darshan here since the beginning of the Corona infection in 2020.

On Thursday morning, thousands of pilgrims from Gaurikund marched to Kedarnath Dham. Devotees travelled roughly 21 kilometres from here on foot, horseback, or pitthu. The journey began at 6 a.m. and ended at 4 p.m. at Kedarnath Dham. The arrival of more worshippers than capacity created an environment of panic, and thousands of pilgrims were stopped at Gaurikund. On Friday morning, though, everyone was permitted to visit Kedarnath.

The Belief and Rituals of Baba Kedarnath

Baba Kedarnath is said to spend six months in Samadhi for the sake of the welfare of the world. One and a half quintals of Bhabhuti are offered on the last day of the temple’s closure. Baba Kedar awakens from his samadhi when the doors are opened. After that, he offers the devotees darshan.

Baba Kedarnath’s temple is not only a place of worship and religion for Indians, but also a meeting point for religious cultures from North and South India. In North India, the worship approach is distinct, but in Baba Kedarnath, the Veer Shaiva Lingayat method of the south is performed. Rawals, who are also known as Pramukhs, sit on the throne of the temple. The temple is where Rawal’s followers pray.

Kedarnath is the third most important Char Dham in Uttarakhand. It is also one of the 12 Jyotirlingas is this country. Lord Shiva appeared to the Pandavas in the form of a bell during the Mahabharata period. Adiguru Shankaracharya constructed this temple. The temple is roughly 16 kilometres from Gaurikund and is at an altitude of 3,581 square metres. This temple is thought to have been built in the 8th or 9th century by Adiguru Shankaracharya.