Kinzhal Hypersonic Missile used by Russia in the ongoing War. 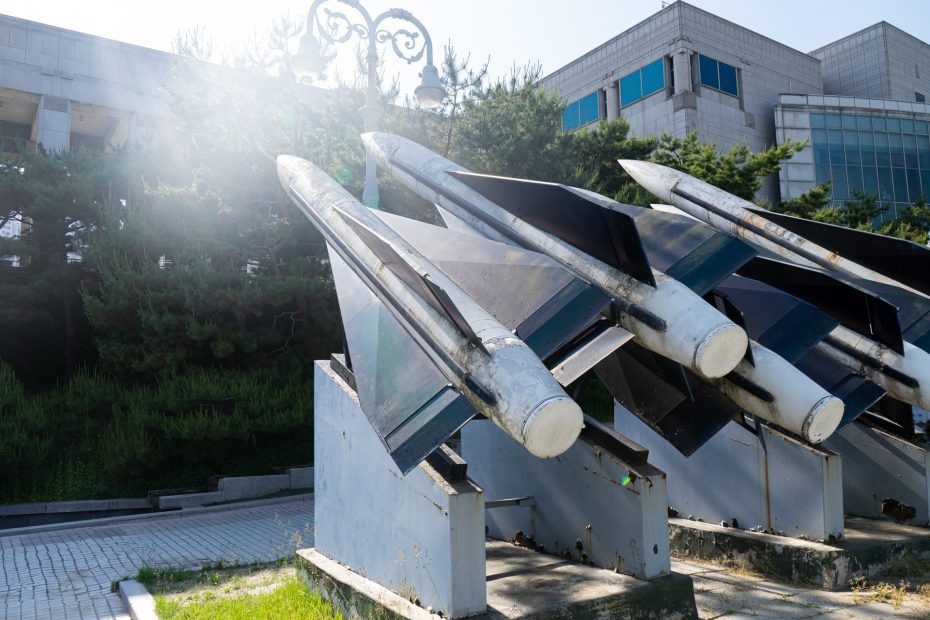 The Russia-Ukraine war that started on 24 February is not taking its name to stop. On the 24th day of the war, Russia claimed to have fired ‘Kinzhal’ hypersonic missiles on Ukraine. Russia says that it destroyed an arms depot in the western region of Ukraine with this missile. Kinzol is a Russian word which means dagger.

The missile, which was inducted into the Russian military in 2018, can carry both nuclear and conventional warheads. This missile can strike at a speed of 4900 to 12,350 km per hour. Vladimir Putin calls this missile ‘Ideal Weapon’, because this missile with a range of 1,250 miles, i.e. 2000 km, can also drop a nuclear warhead. This mill was first tested in 2018. The Kinzhal missile travels at a speed of 10 times that of sound and is capable of attacking at a speed of 3 km per second. Due to this, the state-of-the-art air defense system also proves to be a failure in front of it. The sensors fitted in this hypersonic missile provide unmatched power to strike accurately from land to sea.

Diplomatic avenues are also being explored to resolve this issue in the midst of war. In this sequence, Russian President Vladimir Putin held a phone conversation with French President Emmanuel Macron on Friday. During this, Putin accuses Ukraine of war crimes. Putin said that Russia is doing everything possible to save civilians in Ukraine from death. For this, efforts like building a humanitarian corridor are also included.