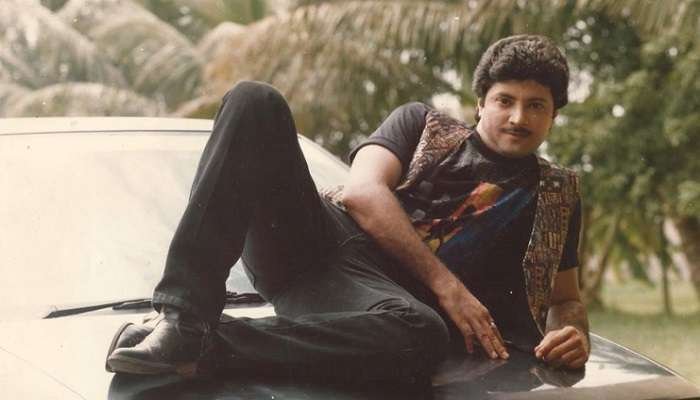 The Bengali film and television industry has received some sad news . Abhishek Chatterjee, a well-known actor in the industry, has died. The actor was only 58 years old when he passed away. Abhishek Chatterjee died after a heart attack, according to reports. Abhishek’s absence dealt a severe blow to the Bengali film industry. He was a well-known actor in the profession, having appeared in a number of prominent television shows and films.

According to reports, the actor was working for a show last night, March 23, when his health abruptly deteriorated. According to claims, his health had deteriorated on set, prompting the individuals there to send him to the hospital. Abhishek Chatterjee, on the other hand, chose to stay at home rather than going to the hospital. After that, the actor’s family contacted the doctor, and Abhishek was treated. However, he passed away late at night.

Condolences Pour in for the legendary Actor

Following the actor’s death, Bengali industry’s artists are in a state of shock. Many celebrities, including Laboni Sarkar, Gaurav Roy Chowdhury, Trina Saha, Kaushik Roy, and others, have expressed their condolences for the actor’s untimely death. Mamata Banerjee, the Chief Minister of West Bengal, has also expressed her condolences over the actor’s demise. ‘Sad to read of our young actor Abhishek Chatterjee’s tragic death,’she tweeted. Abhishek’s performance was talented and diverse, and we will miss him.

Abhishek Chatterjee is a Bengali actor who has appeared in a number of films. The unique aspect is that he has played a role as an actor in all of the industry’s prominent actresses’ films. ‘Pathbhola,’ ‘Fiyere Dao,’ ‘Jamaibabu,’ ‘Dahan,’ ‘Nayaner Alo,’ ‘Bariwali,’ ‘Madhur Milan,’ and ‘Mayer Aanchal,’ are some of the few examples.

Abhishek Chatterjee has made a name for himself in the realm of television as well as Bengali films. He starred in the Bengali TV show ‘Khorkuto.’ In this serial, Trina Saha and Kaushik Roy play the key roles. He was playing Trina’s father in this serial. His character is very well liked by crowd. Apart from that,he has performed admirably in a number of shows, including ‘Mohar’ and ‘Phagun Bo.’