Home » Legendary Singer KK Passes away at the age of 53

Legendary Singer KK Passes away at the age of 53 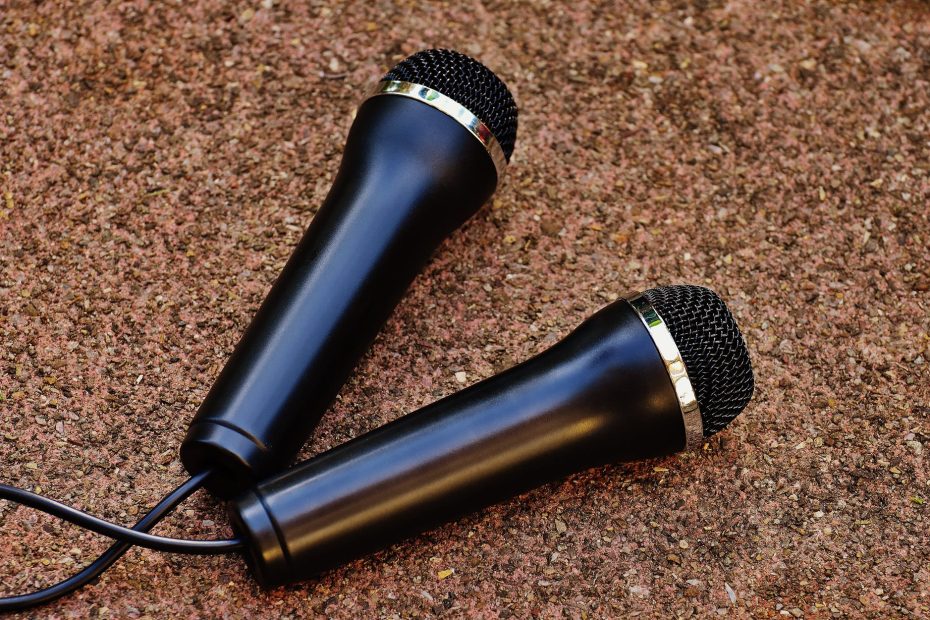 After a live concert in Kolkata, Bollywood singer KK (Krishna Kumar Kunnath) passed away on Tuesday at the age of 53. He arrived at the hotel after the performance, where his condition began to deteriorate, and he was rushed to the CMRI (Kolkata Medical Research Institute) Hospital. Unfortunately he died even before arriving at the hospital.

The death of singer KK has been investigated as an unnatural death at Kolkata’s New Market police station. After his family’s permission, a postmortem will be performed on Singer. The postmortem is being performed at SSKM Hospital in Kolkata, according to the police.

The “Man with a golden Voice”—Singing Career

Krishnakumar Kunnath, also known as KK, is a prominent playback singer who was born on August 23, 1968 in Delhi. He has sung songs for films in Tamil, Telugu, Kannada, Malayalam, Marathi, Bengali, and Gujarati, in addition to Hindi.

KK sung roughly 3,500 jingles. When it comes to KK’s Bollywood debut, he left his mark with the song ‘Chhod Aaye Hum’ from the film ‘Maachis. ‘KK has also worked on songs like as ‘Yaro,’ ‘Pal,’ ‘Koi Kahe Kehte Rahe,’ ‘I said to the heart,’ ‘Awarapan Banjarapan,’ ‘Dus Bahane,’ ‘Ajab Si,’ ‘Khuda Jaane,’ and ‘Dil Ibadat.’ ‘Tu Hi Meri Shab Hai’ is one of his many wonderful tunes.