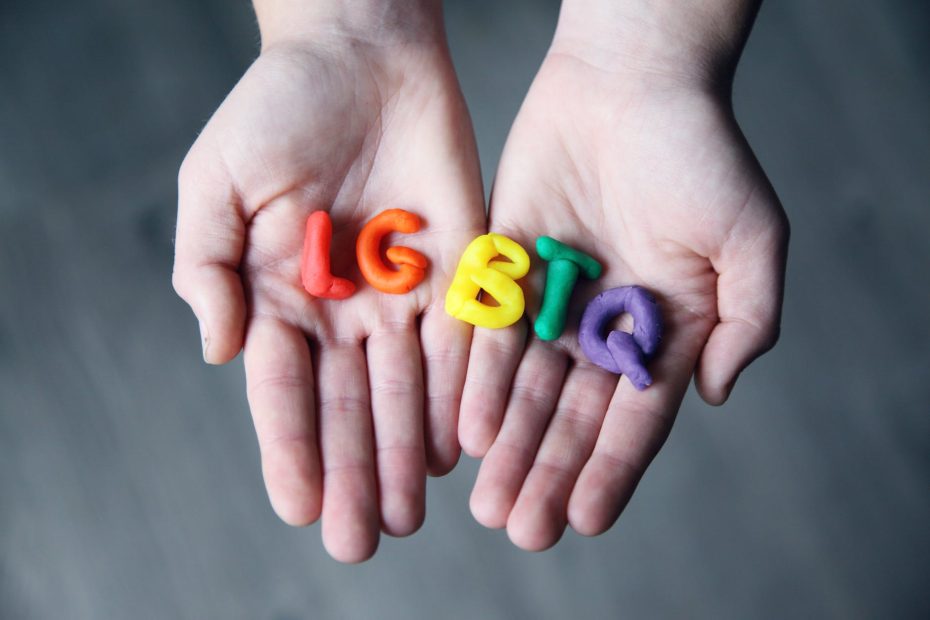 Provisions of the Amendment

The order, dated February 15, and issued by the state Home Ministry, adds Rule 24C of the Conduct Rules below Rule 24B. “No police officer shall engage in any act of harassment of any person belonging to the LGBTQIA (Lesbian, Gay, Bisexual, Transgender, Queer, Intersex, Asexual) + Community or people working for the welfare of the community,” the addition states.

It also adds an explanation: “For the purposes of this rule, harassment does not include the right of police to conduct an investigation in accordance with the law.”

Why did the Tamil Nadu government introduce this Amendment?

The amendment was made in response to a Madras High Court directive on a protection petition filed by a lesbian couple who had been harassed by police. “A specific clause is to be added in the Police Conduct Rules specifically providing that any harassment by the police to persons belonging to the LGBTQIA+ community, activists and NGO workers, will be treated as misconduct and will entail a punishment for such misconduct,” Justice N Anand Venkatesh directed in August.

In an interview with IANS, LGBTQIA+ activist Sarangapani of the NGO ‘Irukkul Neram’ stated, “This is a historic order that modifies the Police Conduct Rules. We had been working with these marginalised groups of society for several years, and the police harassment was too much for us to bear. All credit goes to Justice Anand Haridas for issuing such an order, and to the Tamil Nadu government for carrying it out by revoking the Police Conduct Rules. Life will be much easier for community members and those who work alongside them.”

Gopi Shankar, a prominent intersex activist and researcher in India who works closely with several bodies of the Union and state governments, told Indian Express that Tamil Nadu should have introduced an anti-discrimination policy in the assembly rather than an order signed by the governor.