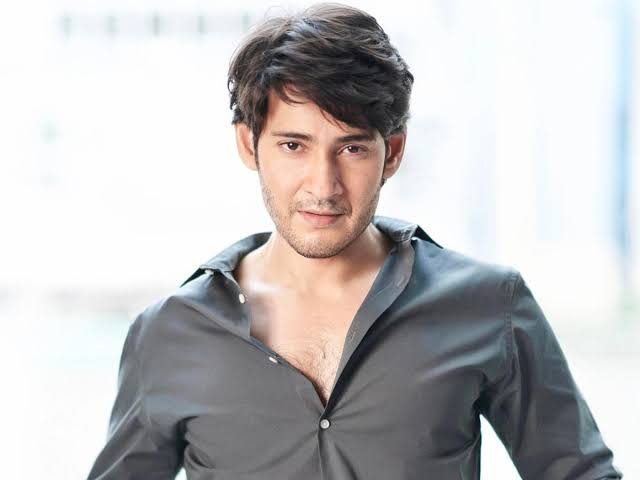 Mahesh Babu is an Indian actor, producer, and philanthropist who primarily works in the Telugu film industry. He has acted in over 25 films and has received numerous awards, including Nandi Awards, Filmfare South Awards, South Indian International Movie Awards, CinemaMAA Awards, and the IIFA Utsavam Award. He also owns G. Mahesh Babu Entertainment, a producing company. He is known as the “Prince of Tollywood” in the media and regarded as one of Telugu cinema’s most successful and influential actors. His fans refer to him as the “Superstar of Telugu Cinema.”

On February 14, We will get to watch Kalavati, the first song from Mahesh Babu and Keerthy Suresh’s Sarkaru Vaari Paata,

The first song from Mahesh Babu’s upcoming commercial thriller ‘Sarkaru Vaari Paata’ will be on screen on February 14, Valentine’s Day, as the producers previously stated. ‘Kalavati,’ the first single from ‘Sarkaru Vaari Paata,’ named after Keerthy Suresh’s character in the film.

The song will be most romantic and melody as per initial reports. Thaman of ‘Ala Vaikuntapuramloo’ performs the music for ‘Kalaavathi.’

Under the brands of Mythri Movie Makers, GMB Entertainment, and 14 Reels Plus, Naveen Yerneni, Y. Ravi Shankar, Ram Achanta, and Gopichand Achanta are producing this movie. The cinematography is taken care of by R Madhi, the editor is Marthand K Venkatesh, and the art department is taken care of by AS Prakash.

The movie is expected to make a grand entry in theaters on May 12th.