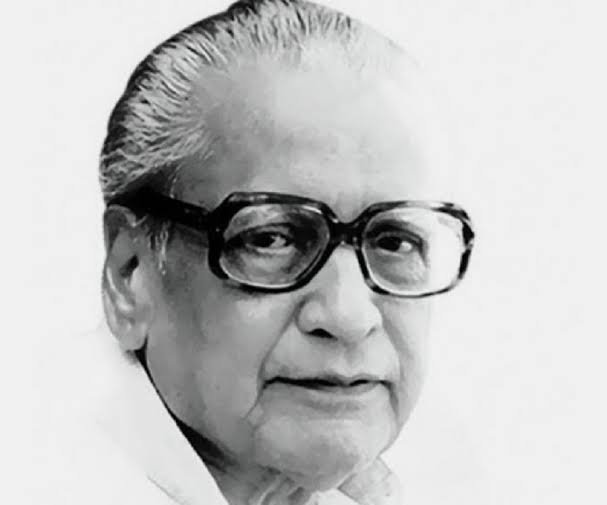 Kusumagraj was a poet, playwright, novelist, short story writer, and humanist who lived in Marathi. He published 16 collections of poetry, three novels, eight collections of short stories, seven collections of essays, 18 plays, and six one-act dramas. His work focused on topics of liberty, justice, and societal ills such as poverty.

In 1964, he was the president of the Akhil Bharatiya Marathi Sahitya Sammelan, which was held in Margao.

On this auspicious day, several essay writing competitions and seminars are organized  in schools and colleges around the state .

Uddhav Thackeray, the chief minister of Maharashtra, congratulated the people of Maharashtra and encouraged them to utilise the Marathi language more frequently in their daily lives. He also thanked poet Shirwadkar for his contribution to the advancement of the Marathi language and wished him a happy birthday. “I am Marathi, my Marathi!” says the speaker. Let’s do our best to save the bow!. Let us think in Marathi, speak in Marathi, and express ourselves said the Chief Minister Thackeray.