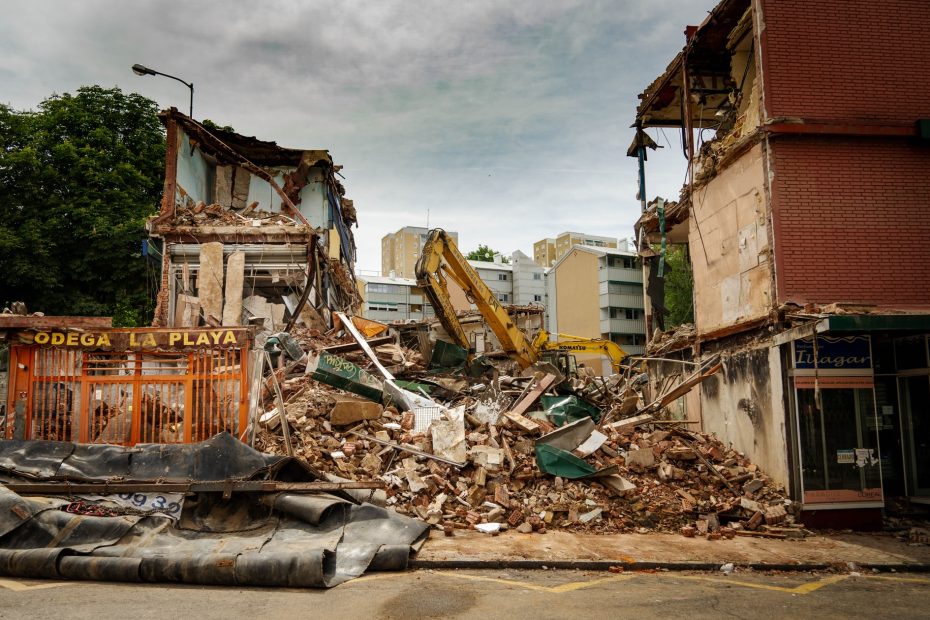 On Wednesday, an earthquake shook the country of Afghanistan. A 6.1-magnitude earthquake occurred. At least 150 – 250 people have died across the nation as a result of the earthquake, according to emergency management experts. This number might go up even further. In addition to this, 150 people are said to have been hurt. The US Geological Survey estimates that the earthquake’s epicentre was 51 kilometres deep and around 44 kilometres from the Afghan city of Khost.

Lahore, Multan, and Quetta in neighbouring Pakistan all experienced tremors due to massive earthquakes in Afghanistan. Pakistan was also affected by earthquake tremors earlier on Tuesday late at night. At 2:24 pm, a 6.1-magnitude earthquake struck in this area. It is a relief for Pakistanis that there have been no reports of casualties or damage to property as a result of the earthquake in Pakistan. Additionally, late at night, Malaysia experienced seismic tremors. The earthquake was 5.1 on the Richter scale in Malaysia.

The collision of plates within the earth is the primary cause of earthquakes. The seven plates that make up the earth rotate continuously. There is a fault line zone and the edges of the surface are twisted where these plates collide. The corners of the surface twist, creating pressure there that causes the plates to begin cracking. When these plates shatter, the energy inside finds a way out, causing the earth to tremble and that is what we refer to as an earthquake.