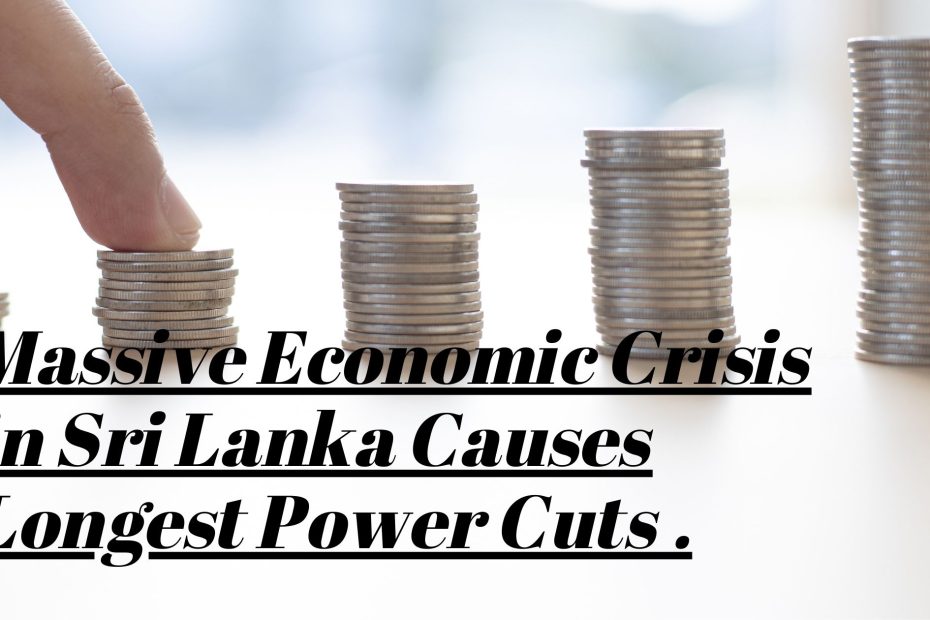 Sri Lanka, which is suffering from its greatest economic crisis.The Sri Lankan government imposed statewide seven-and-a-half-hour daily power cuts on Tuesday (March 2, 2022). According to the news agency AFP, this is Sri Lanka’s longest power outage in 26 years. Due to depleting fuel sources, the country has started imposing intermittent power disruptions.

For several years, the island nation has been mired in economic turmoil. To promote spending, the newly-elected Rajapaksa government virtually slashed the value-added tax in 2019. However, the move, combined with the pandemic-affected tourist sector, and also Sri Lanka’s economy. It has left the country in a financial predicament. The Bank of Ceylon issued $35.5 billion on February 23 to pay for a shipment of 40,000 tonnes of petroleum. But it was stranded at the Colombo port for four days due to the government’s inability to pay for it.

Facts and Figures of Sri Lankan foreign exchange and Inflation