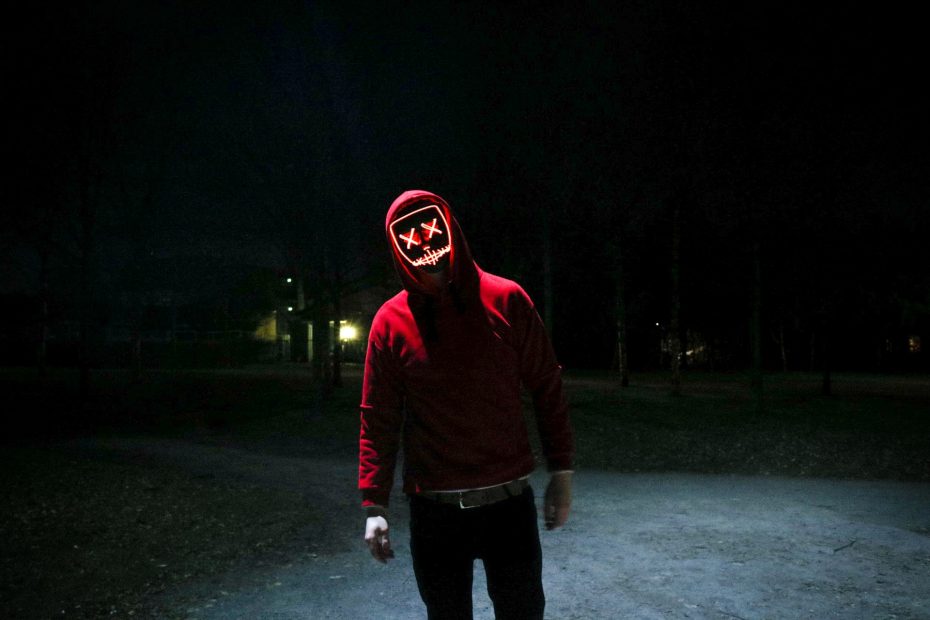 Today is World Yoga Day, which is being enthusiastically observed around the globe, but unfavourable news has come out from the Maldives. An angry mob attacked during the Yoga Day event that the Maldivian government and the Indian Cultural Center had organized. This morning celebration took place at the national football stadium in Male, the nation’s capital. Then the mob begin to attack there. To get the bandits under control, the police resorted to employ tear gas shells. When the yoga enthusiasts in the stadium were practising yoga in the morning, the enraged mob attacked people.

To know more about the details of the video refer to the link below :

Police resorts to use tear gas to control the situation

To manage the mob holding flags in their hands, the police officers stationed nearby initially fired tear gas shells. However, when the situation was still out of control, the police resorted to physical action. A yoga and meditation workshop was held on Tuesday in association with the Indian Cultural Center by the Maldives Ministry of Youth, Sports, and Community Empowerment. The attackers are allegedly attacking the yoga practitioners while police officers are stepping in, according to a video of the incident that went viral on social media.

President of Maldives issues strict action against the perpetrators

An investigation into the attack that occurred on the occasion of the festival of peace and health [Yoga] has been ordered. President Ibrahim Mohamed Solih of the Maldives expressed worry over the incident and announced that an investigation had been ordered. He tweeted that this incident is causing our government great worry. According to him, a police investigation into the event that occurred at Galolhu Stadium this morning has already begun. The police will soon nab the criminals responsible for the incident.