Home » MonkeyPox Crisis: WHO issues warning on spread of MonkeyPox

MonkeyPox Crisis: WHO issues warning on spread of MonkeyPox 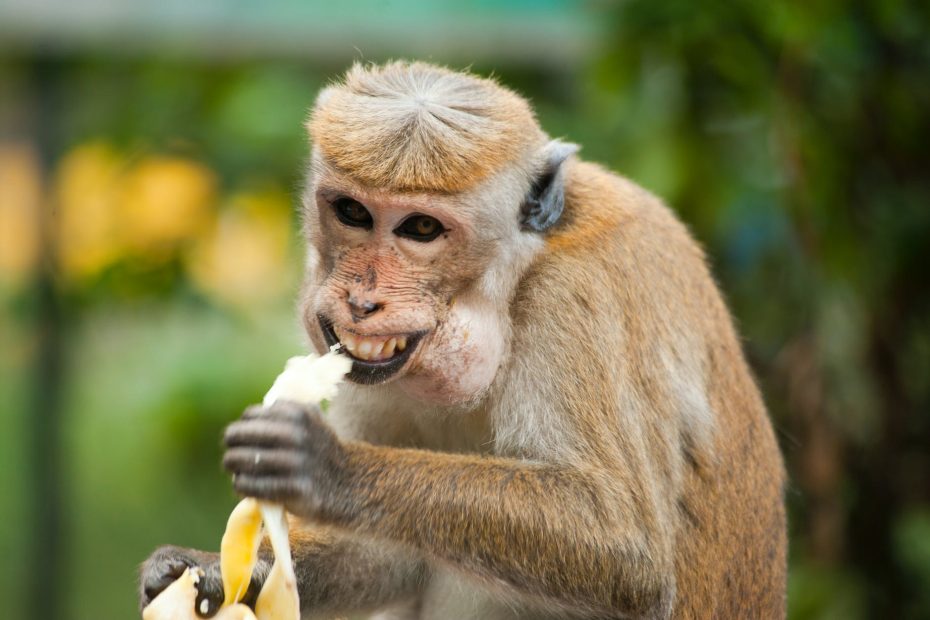 Following Covid, the world is now threatened by the monkeypox virus. The World Health Organization (WHO) has issued a warning that monkeypox infection could become more severe. Apart from nine African countries, cases have also been discovered in America, Canada, and Australia. As a result, Union Health Minister Mansukh Mandaviya has asked the National Center for Disease Control and the Indian Council of Medical Research to keep a watchful eye on the issue.

WHO issues concern on Monkeypox Virus ; Alerts on Large Gathering

WHO conducted an emergency meeting on Friday in response to the rising number of cases of monkeypox. After the meeting, one of its top officials stated that when the temperature rises, the virus may spread more quickly. According to Hans Klug, WHO’s regional director for Europe, if a monkeypox infected person attends large-scale meetings, festivals, or parties, the virus can spread to other people.

Meanwhile, Union Health Minister Mansukh Mandaviya has urged the National Center for Disease Control and the International Centre for Molecular Research to keep a watchful eye on the spread of monkeypox virus. The Union Health Ministry also instructed airport health personnel to be watchful. Any sick traveller with a history of visiting monkeypox-affected countries should be isolated and samples submitted to the BSL4 laboratory of the National Institute of Virology in Pune for testing.

WHO on Monkeypox Virus ; Cases Cross 100 in Europe

Smallpox is comparable to monkeypox. According to the World Health Organization, the disease can be passed from mother to fetus (leading to congenital monkeypox) or through close contact during and after birth. The most common cause is close personal contact with an infected person.

More than 100 cases have been discovered in Europe so far. On Friday, 24 infections were identified in Spain.