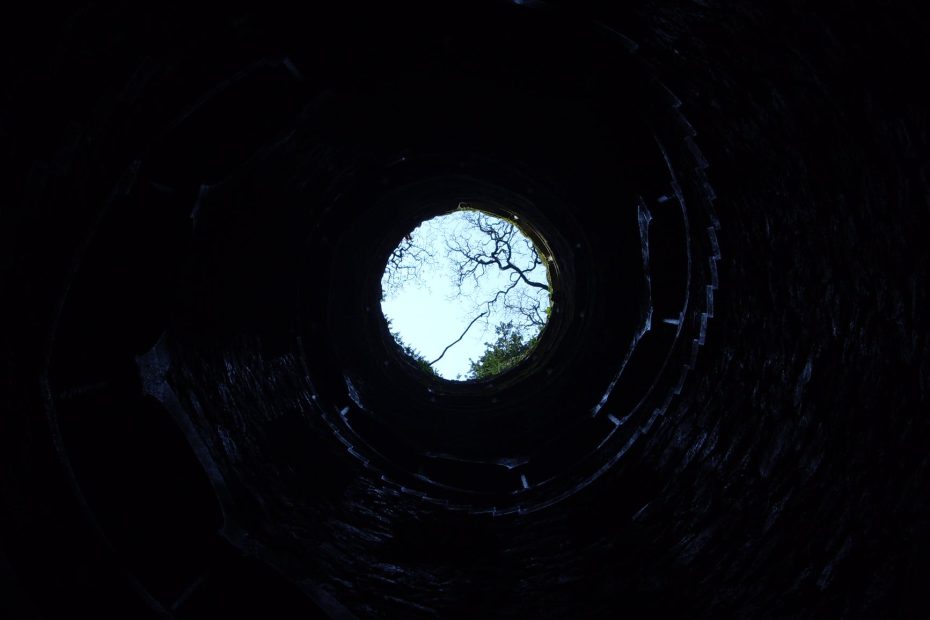 In Maharashtra, a horrific incident occurred that will shock the humanity. A mother dropped her six children into the well one by one, then sat outside and watched them drown completely Later she attempted to commit suicide by jumping into the same well but was caught by the neighbours. After that, the woman was detained.

According to the authorities, she took this action as a result of a family feud. This distressing incidence occurred in Borwadi village, Mahad taluka, Raigad district. All six bodies had been taken out by Tuesday morning. Five girls and one boy were among the victims.

The Innocent Victims of Death

The children who died were between the ages of three and Ten. The accused mother’s name is Runa Chikhuri Sahni (30). Roshni (10), Karishma (8), Reshma (6), Vidya (5), Shivraj (3), and Radha (3) are among the deceased. After the children’s deaths were confirmed, the accused mother attempted suicide by jumping into the well, but she was saved. When Mahad MLA Bharat Gogavale learned of the occurrence, he went to the scene with the police and had the woman detained.

Reason behind the Killings

According to authorities, the woman lived in Dhalkathi village in Maharashtra’s Mahad taluka with her husband and six children. The woman was fed up with her husband, who used to torment her on a daily basis and got  inebriated and beat her severely. She took drastic measures since she couldn’t stand his abuse any longer. Angry with all the injustice happening to her, the accused mom killed her six children in the middle of the midnight.