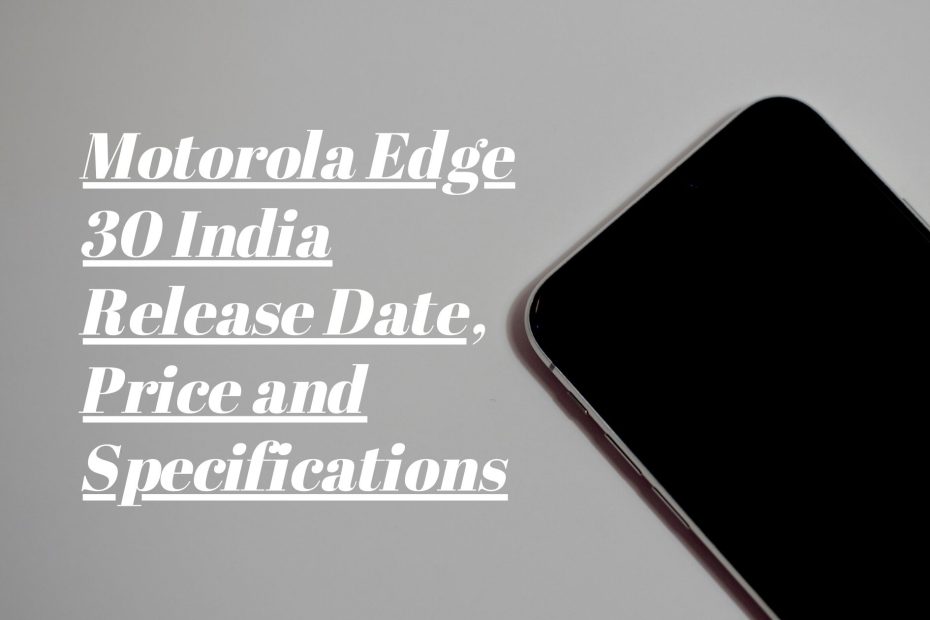 Here is the official tweet of the Motorola India :

When it comes to camera configuration, the Motorola Edge 30 smartphone will have quad cameras. The phone will include a main camera with a resolution of 50 megapixels. A 50 megapixel ultra-wide camera and a 50 megapixel macro lens camera will be supported. A depth camera sensor will also be included. For selfies, the phone sports a 32-megapixel front camera.

Optical image stabilisation, HDR10 video recording, and 4K video recording are some of the additional features of the phone. The Motorola Edge 30 will have a 10-bit billion colour ultra-immersive pOLED display.