Home » Nagaraju Honor Killing Case: Everything you need to know

Nagaraju Honor Killing Case: Everything you need to know 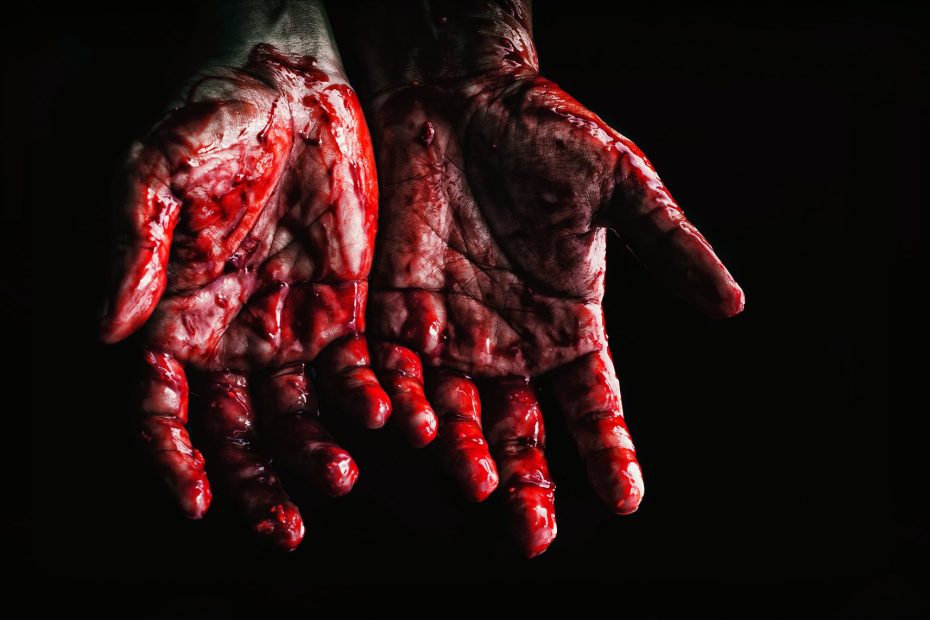 In Hyderabad, a horrific incident of a Hindu youth being murdered after marrying a Muslim girl has surfaced. The incident occurred in Saroornagar, Hyderabad, where a young guy named Nagaraju was publicly murdered with a rod and knife by his brother-in-law. Two suspects have been apprehended by police.

Nagaraju was riding his bike towards Saroornagar with his wife Ashnin Sultana. Then, in the middle of the road near the Tehsildar office, two persons attacked Nagaraju with a rod and knife in front of everyone. Sultana’s family has been accused of murder by Nagaraju’s family.

Nagaraju was from Marpalli village in Rangareddy district, and Sultana was from Ghanapur, his neighbouring village. Sultana’s family was against Nagaraju, and the two had been dating for seven years. Nagaraju and Sultana ran away and married at the Arya Samaj temple in the Lal Darwaza region on January 31, and Sultana changed her name to Pallavi after the wedding.

Sultana’s brother has been apprehended by the police. The deceased Bilapuram Nagaraju and his wife Syed Ashrin Sultana studied in  the same college, according to the police. They married in January of this year after falling in love. Sultana changed her name to Pallavi after her marriage. The brothers were enraged by the marriage, and Nagaraju was killed as a result.

New Video emerged showing the brutality of the incident

A fresh video of the honour killing has emerged on the internet. Seeing this can be distressing. The murder was carried out at the crowded junction, as shown in this sickening footage. When Sultana’s brother beats his brother-in-law with a rod, his sister Syed Sultana pleads with him for mercy so that her husband can be saved, but he doesn’t budge.