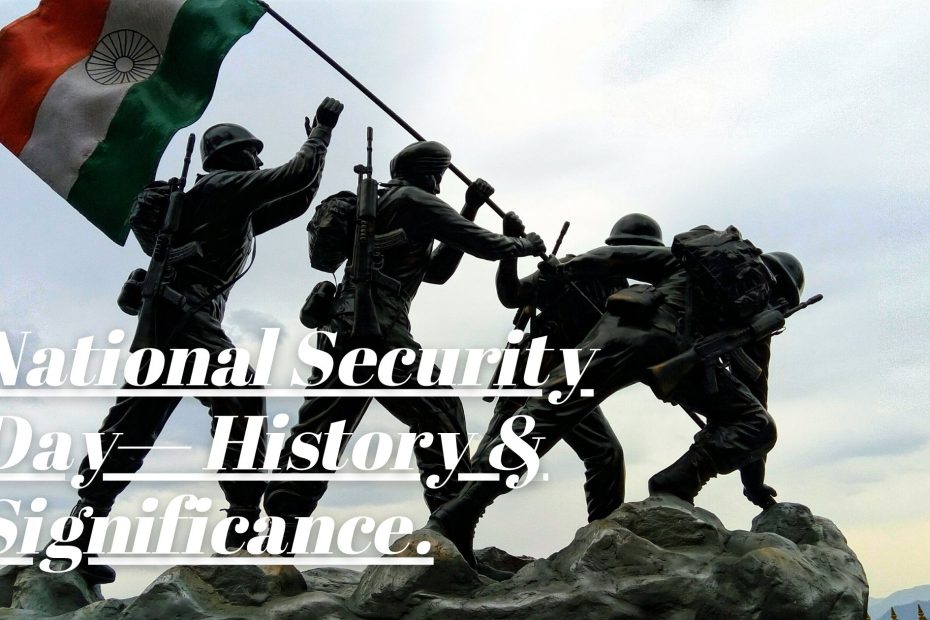 The 4th of March is designated as National Security Day to honour the accomplishments of India’s security forces. The day is also known as Rashtriya Suraksha Diwas, and it raises awareness about our security forces’ responsibility in keeping the country safe. Police officers, guards, military and paramilitary forces, commandos, and other personnel involved in defending India’s territorial integrity make up the country’s security forces.

The day also honours those security officers who have given their lives in the service of preserving our homeland. On National Security Day, a number of events are planned to highlight how India’s military have kept the country safe from both external and domestic threats.

Check out more of our Amazing Facts Articles.