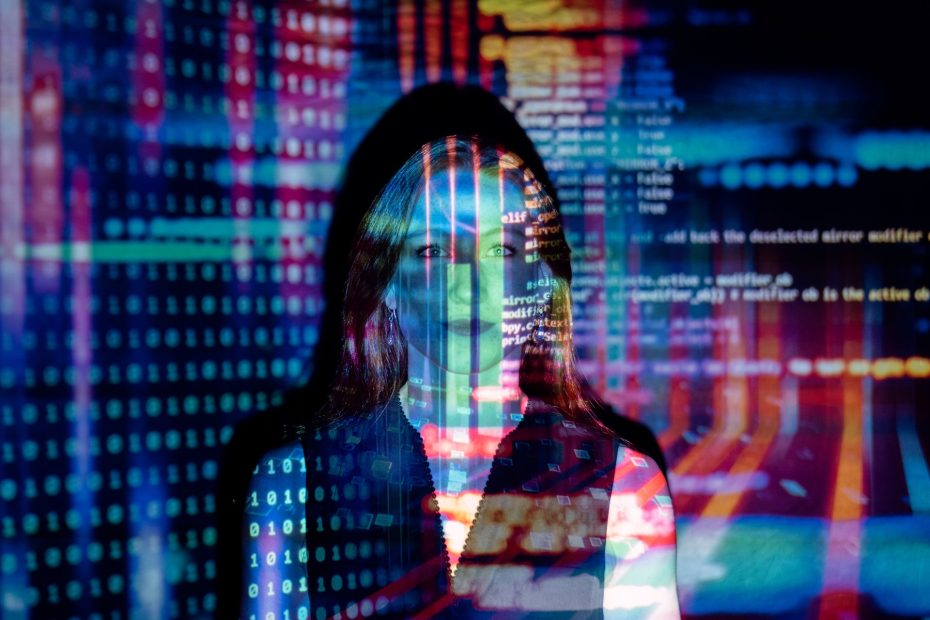 India conducted a nuclear test on May 11, 1998. In Pokhran, Rajasthan, five tests were conducted, three on May 11 and two on May 13. Three atomic bombs were detonated in a test on May 11th, causing a seismic tremor of 5.3 on the Richter scale. The next year, on the same day, May 11, 1999, India commemorated its first National Technology Day. Every year on this day, it has been commemorated since then.

In addition to the nuclear tests conducted on May 11 th this day is also special because The Indian Air Force inducted the Trishul missile into service on May 11, 1998, after the Defense Research and Development Organization (DRDO) completed the last test-fire. Trishul was a surface-to-air, short-range missile that was part of India’s coordinated guided missile development programme, which also included the Prithvi, Akash, and Agni missile systems.

Today, technology is required in every field; its significance extends beyond science to all aspects of a country’s development. In today’s world, everyone is tied to technology in some manner. India is being digitized from payments to all necessary activities thanks to technology. The manner that each industrialised and developing country is demonstrating its power to the globe by making rapid advancement in technology makes it necessary for working towards this field. That’s why India celebrates National Technology Day to commemorate its scientists and their contributions towards the field of technology.