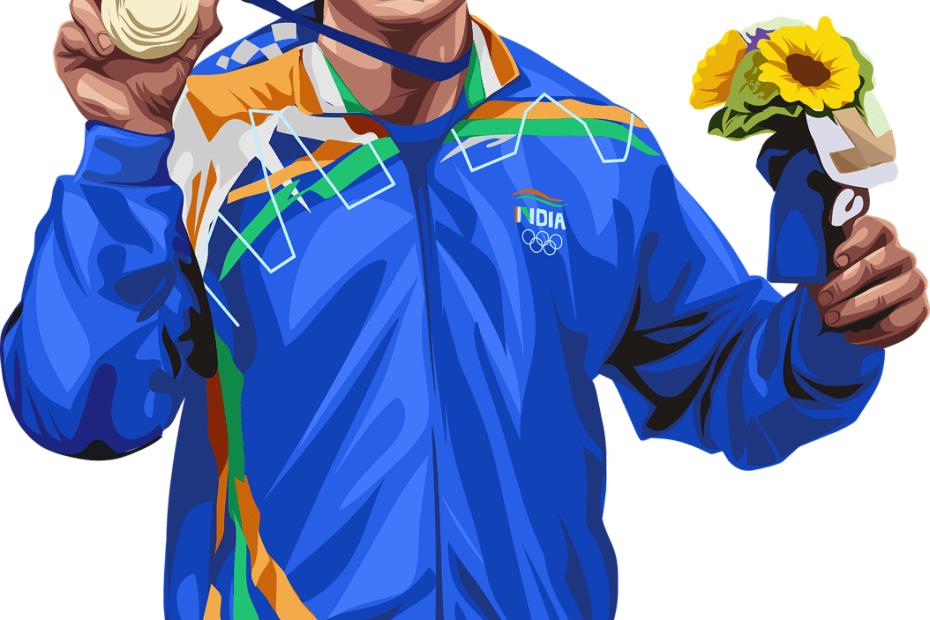 In winning the gold medal at the Tokyo Olympics, Neeraj Chopra made history once again and broke his previous record. Nevertheless, he was unable to grab the gold medal this time. The Haryana Javelin thrower had to be satisfied with the Silver Medal. He threw 89.03 metres long javelin during the Paavo Nurmi Games, which were held in Finland. Earlier, he had thrown 87.58 metres, which helped him win gold at the Tokyo Olympics.

Finland’s premier summer track and field event is the Pavo Nurmi. Since 1957, the Pavo Nurmi Games have featured annual competition. The renowned middle and long distance runner from Finland inspired the formation of Paavo Nurmi Games. It is one of the most renowned contests in the country other than the Diamond League.

In his second attempt, Neeraj threw an 89.30, setting a new personal best throw in this, his first tournament in 10 months. His first effort saw him throw 86.92 metres, but his third, fourth, and five tries were ruled ineligible. With his final throw, Neeraj recorded a distance of 85.85 metres. Although Neeraj beat his own record, he had to settle for second place and a silver medal behind Finland’s Olivier Hellander. Helander won the gold medal with 89.93m.

After the Tokyo Olympics, the 24-year-old had to spend months away from the sports due to attending awards ceremonies, filming commercials, and making appearances on talk shows before he could return to the athletics field, where he feels most at home. Only in November, after visiting the Chula Vista training facility in the USA, Neeraj returned to the fundamentals. Chopra has been abroad  since the beginning of the year to prepare for competition, losing up to 14 kg to get back into great competitive form.