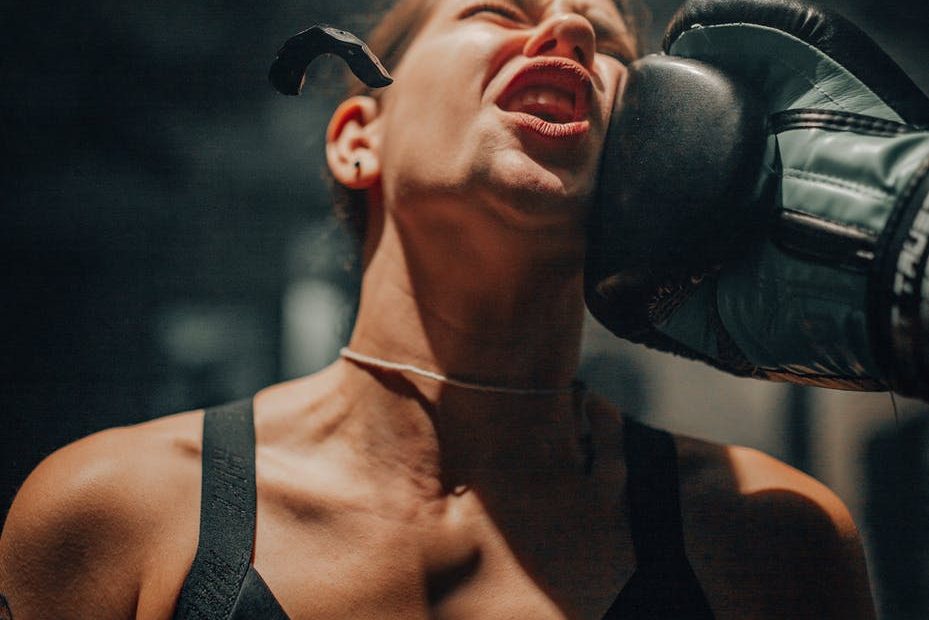 At the Women’s World Championships in Istanbul, India’s Nikhat Zareen won gold in the 52kg division. On Thursday, she defeated Thailand’s Jitpong Jutamens in the flyweight final. She won the gold medal after a fierce battle with her Thai opponent in the final. She became the tournament’s fifth Indian woman to win gold. Mary Kom had previously won the title. Along with Mary Kom, Sarita Devi, Jenny RL, and Lekha KC also won gold medals in their weight categories previously.

The “Gold” game of Nikhat Zareen

Zareen performed admirably throughout the game. She outclassed her nimble-footed opponent with her technical prowess and thorough coverage of the court. In the first round, Nikhat impressed all of the judges. She punched harder than Thai boxer. Jitpong Jutamens prevailed 3–2 in the second round. In the last round, Nikhat thoroughly crushed her opponent, and the result was unanimously (5-0) in her favour.

From India, a 12-person team competed. After four years, India has finally won gold. MC Mary Kom has won before in 2018. Nikhat had a fantastic year this year. In February, she took gold at the Strantja Memorial. She was the first female Indian boxer to achieve this feat.

PM tweeted “Our boxers have made us proud! Congratulations to @nikhat_zareen for a fantastic Gold medal win at the Women’s World Boxing Championship. I also congratulate Manisha Moun and Parveen Hooda for their Bronze medals in the same competition.

Apart from Zareen, Manisha Maun (57 weight category) and Praveen Hooda (63 weight category), who were competing in their debut global tournament, earned bronze medals. In the 11 editions of the tournament, India has won 36 medals, including nine gold, eight silver, and 19 bronze. Only Russia (60 medals) and China (50 medals) are ahead in this scenario.