No Bio Bubble Restrictions for Indian Team in 1st T20I against South Africa. 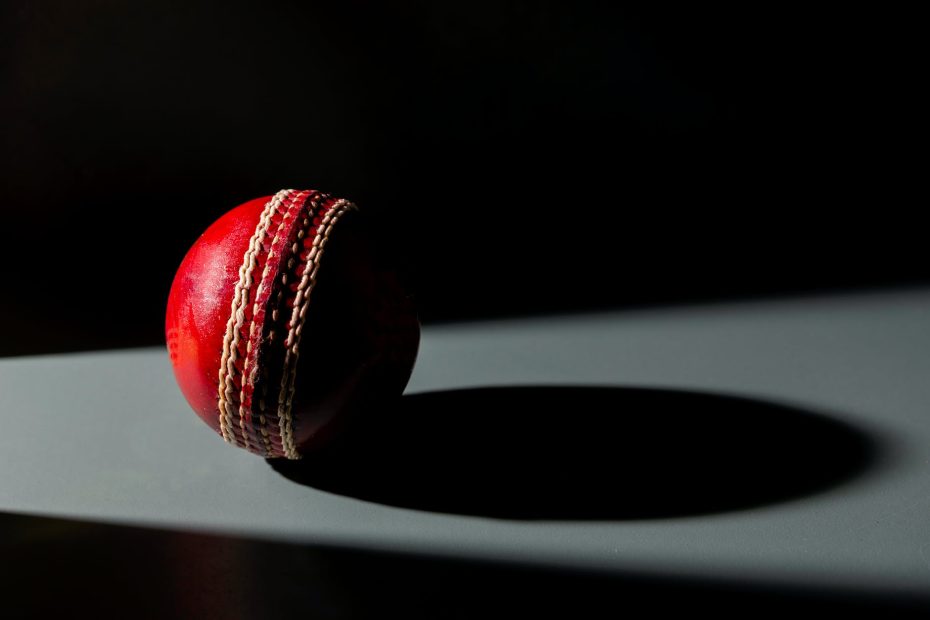 Corona limitations are now being lifted all around the world. In the meanwhile, cricketers will no longer be required to stay in bio bubble. It will begin from June 9th in Delhi. The Arun Jaitley Stadium in Delhi will host the first match of the South Africa series. The constraints of corona, including the bio bubble will be eliminated from the inaugural T20 match, according to a top DDCA official.

The BCCI has moved its focus to international cricket after two months of IPL. The board has requested that all Indian players who are part of the team for this series meet in Delhi by June 5. The Indian team will prepare for the arrival of African visitors in Delhi. The South African team will arrive in Delhi on June 2nd. Quinton de Kock and David Miller are expected to join the team in Delhi.

KL Rahul to be captain of Indian Side ; Arshdeep and Umran included in the squad

KL Rahul has been named captain of Team India, while Rishabh Pant has been named vice-captain, as declared by the BCCI selectors last week. Umran Malik and Arshdeep Singh, two fast bowlers, are the team’s newest additions.