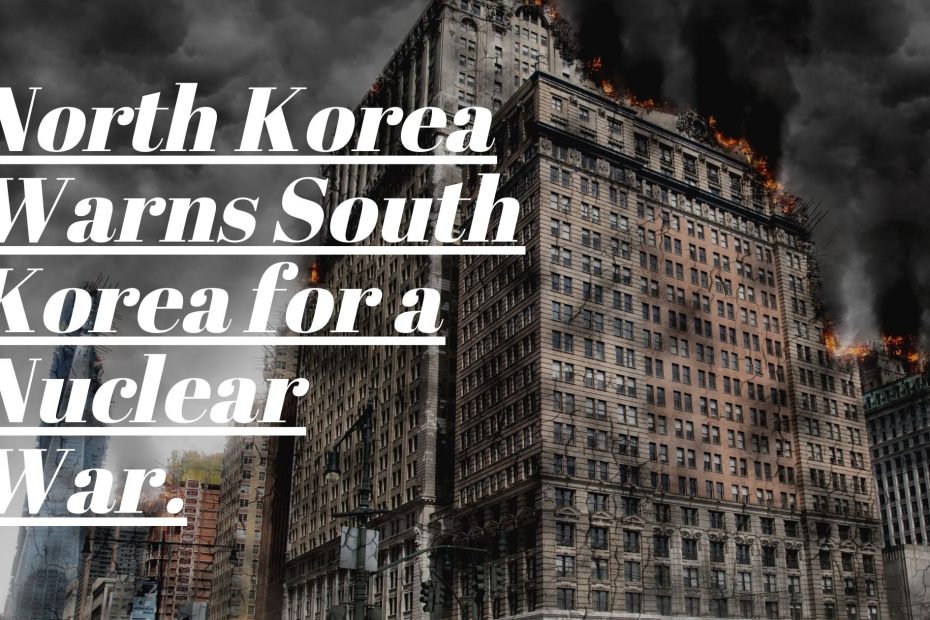 North Korean ruler Kim Jong Un’s powerful sister, Kim Yo Jong, has warned of disaster in South Korea. North Korea’s Kim Yo Jong threatened to drop an atomic bomb if South Korea harmed even an inch of  their land. At a time when Pyongyang is testing super-destructive missiles, the North Korean  made this declaration. North Korea has also just conducted a test of an intercontinental missile capable of striking the United States.

Kim Yo Jong is the sister of ruler Kim Jong Un. She is also the closest ally in matters of defence, and it has been revealed that she is the top person in charge of ties with South Korea. South Korean Defense Minister Soo Wook recently stated that the country now has more effective missiles, prompting Kim Yo Jong’s warning.

The two states relationship is at an all time low with these belligerent statements. There are also chances of a war between these two countries if the situation worsens further.To avoid a nuclear threat, both these countries should have peaceful talks to settle the matter. Or else we can witness another war similar to Russia – Ukraine.