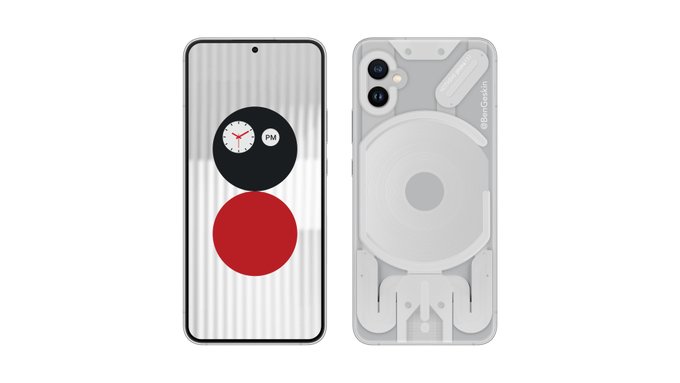 Nothing, the startup founded by One Place co-founder Carl Pai, is planning to launch its smartphone in the global market soon. This will be the company’s first smartphone, and it will be known as Nothing Phone 1. Nothing Phone 1 has already made headlines, and consumers have been anticipating it for quite some time. This wait is soon to come to an end, as the company has announced the official launch date.

Official date of Release for Nothing Phone 1

The official launch date for the Nothing Phone 1 is July 12th. Along with that, the company has given its characteristics as well as a teaser of its design. The launch ceremony for Nothing will commence at 8.30 p.m. IST and will be broadcast live on the official YouTube channel. By visiting the official website of Nothing, users may now sign up to receive event notifications. The brand has also given out invitations of the launch to the media. However, no information about the forthcoming phone’s price has been released so far.

A User Also Shared a concept design of the phone on Twitter. We will have to wait and see if the desihn actually comes out this good or not.

In the teaser, the phone is depicted with its inside components. The phone’s distinguishing feature is that it will support wireless charging. Flipkart will be selling the phone in India. For the debut of Nothing Phone 1, the e-commerce website has also designed a customized landing page.

Specifications of Nothing Phone 1

The business revealed the specifications of its first smartphone prior to its introduction.