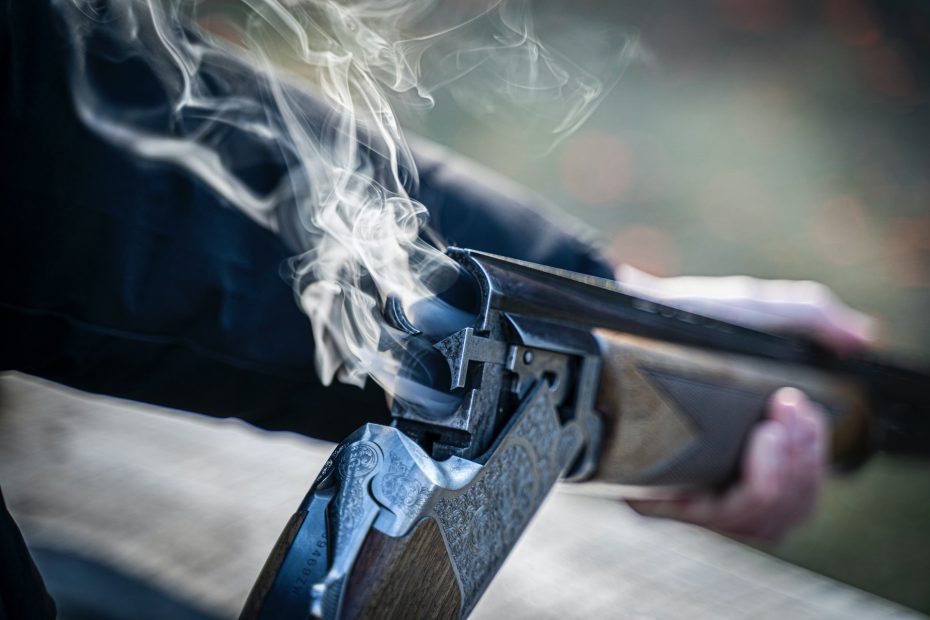 An irate father-in-law raised a commotion for three hours in Kanpur following a fight with his daughter-in-law. The old man confined the wife, son, and daughter-in-law in the room during a fight over 300 rupees and said he would light them on fire. The horrified daughter-in-law called the police right away. A constable and a few troops arrived at the old man’s home in a jeep, assuming there was a domestic quarrel. This triggered the old man and he started firing on the police officials.

The accused in this incident is RK Dubey (60), a resident of Shyamnagar’s C-Block, who works in the stock market. He lives in the house with his wife Kiran Dubey, elder son Siddharth, daughter-in-law Bhavna and Divyang daughter Chandni.

RK Dubey was startled to see the police officials near his house. With his legally owned double barrel rifle, he scaled the roof and began shooting at the police. He started firing for around three hours, between 40 and 45 shots. Due to firing, the constable and two guards suffered injuries. After three hours, the force from six police stations, including DCP East Pramod Kumar, ACP Cantt Mrigank Shekhar Pathak, and ADCP Rahul Mithai, arrived at the scene and took control of the situation.

The accused Dubey told the DCP, “How did the policeman come to my house? Until he is suspended, the firing will continue.” After this, the DCP ordered a typed suspension letter to be shown to the old man. DCP then sent the letter to Dubey. Then the old man stopped firing. After this the police team caught him.