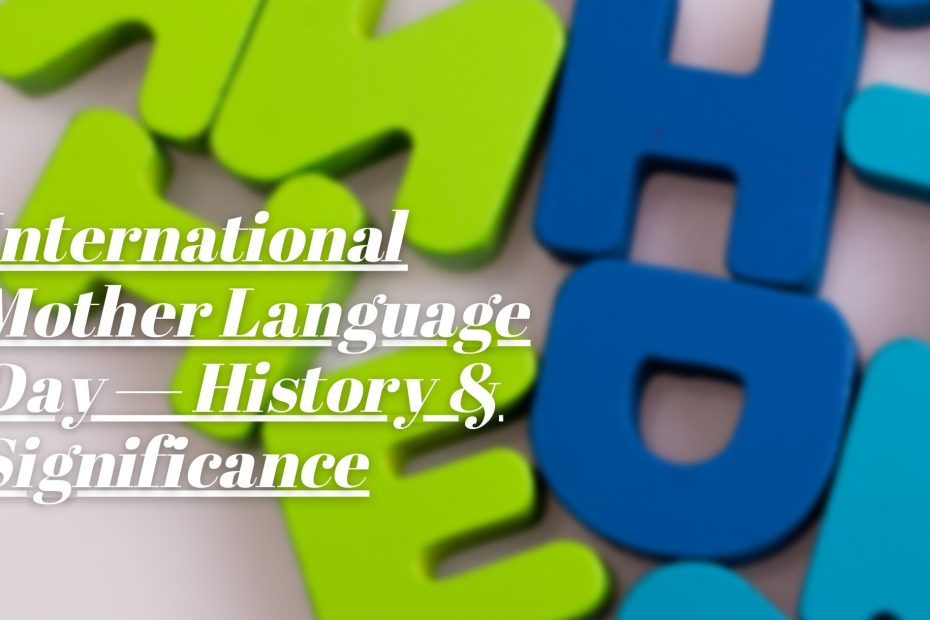 On February 21, the world celebrates International Mother Language Day. The United Nations-designated day acknowledges the importance of languages and multilingualism in advancing inclusion, as well as the Sustainable Development Goals’ emphasis on leaving no one behind.

“Using technology for multilingual learning: Challenges and Opportunities” is the theme for 2022. The emphasis is on the potential role of technology in advancing multilingual education and promoting quality teaching and learning for all.

India has 121 different languages. The first 22  listed in Part A of the Eighth Schedule to the Indian Constitution, while the remaining 99  listed in Part B. In addition, there are 270 mother tongues in India. According to the 2011 census, the most common language in India is Hindi, which is spoken by more than 52 million people, while Sanskrit is spoken by only 24,821 people. English  classification is in  a non-scheduled language, meaning it is not listed in the eighth schedule.