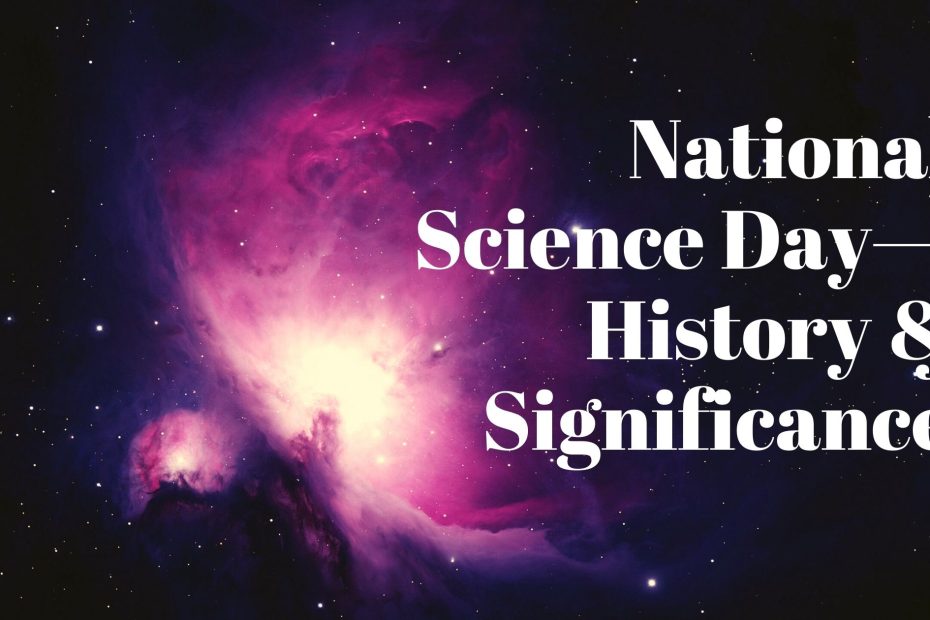 Every year on February 28, National Science Day is observed, with a different theme and purpose of understanding scientific developments. This day is very special for all Indians as this is the date on which CV Raman announced the discovery of ‘ Raman Effect” back in 1928.

“Integrated Approach in Science and Technology for a Sustainable Future” is the theme for the year 2022. The two important phrases in this subject are “integrated approach” and “sustainable future.”

The Indian government accepted the proposal and established February 28 as National Science Day.

The goals include, among other things,

Raman Effect — What is It?

When a light beam is deflected by molecules, the Raman Effect causes a change in the wavelength of light. A small fraction of light emerges in all directions other than the incident beam when a beam of light passes through a dust-free, transparent sample of a chemical substance. The wavelength of the scattered light in most sections remains unaltered. However, a small portion of the light has wavelengths that differ from the incident light. The Raman Effect is responsible for this phenomenon.