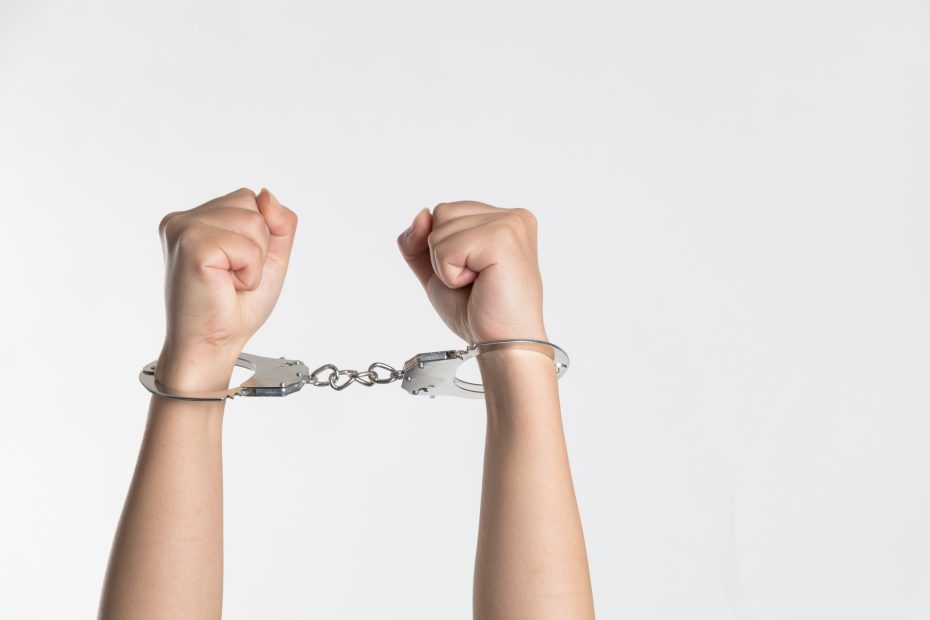 Sajid Mir, a Lashkar-e-Taiba terrorist accused of the 26/11 Mumbai attack has allegedly been captured according to Pakistan Government. Since Pakistan itself had previously denied his presence in the country, this statement by Pakistan more than 13 years after the attack is likewise viewed with mistrust. David Coleman Headley, who was found guilty in the Mumbai attack, was supervised by Sajid Mir.

Ten militants from Pakistan attacked various locations in Mumbai on November 26, 2008. These attacks at the Taj Hotel, Chhatrapati Shivaji Terminus, Oberoi Hotel, Leopard Cafe, and Chabad House resulted in the deaths of 166 people. Ajmal Amir Kasab was the only one of the ten attackers to be apprehended alive; the other nine terrorists killed in the counterterrorism operation. At the Yerwada Jail in Pune, Kasab was hanged on November 11, 2012.

Sajid Mir, a terrorist, previously worked for Lashkar-e-Taiba. Mir has been operational since 2001, according to the US investigative agency FBI. Together with Lashkar, he has prepared a number of terrorist strikes. The US has announced a $5 million bounty for his capture. Sajid Mir, David Coleman Headley’s handler reportedly helped the terrorists get ready for the attack in Mumbai. Headley is presently incarcerated in a US facility.

The unique aspect of this situation is that Maulana Masood Azhar, the leader of Jaish-e-Mohammed, is still listed as being missing by Pakistan. According to reports, Pakistan’s most recent announcement was made solely to remove itself from the FATF’s grey list. According to FATF representatives, Pakistan may be removed from the grey list if it can demonstrate that it has been successful in combating terrorism and money laundering.