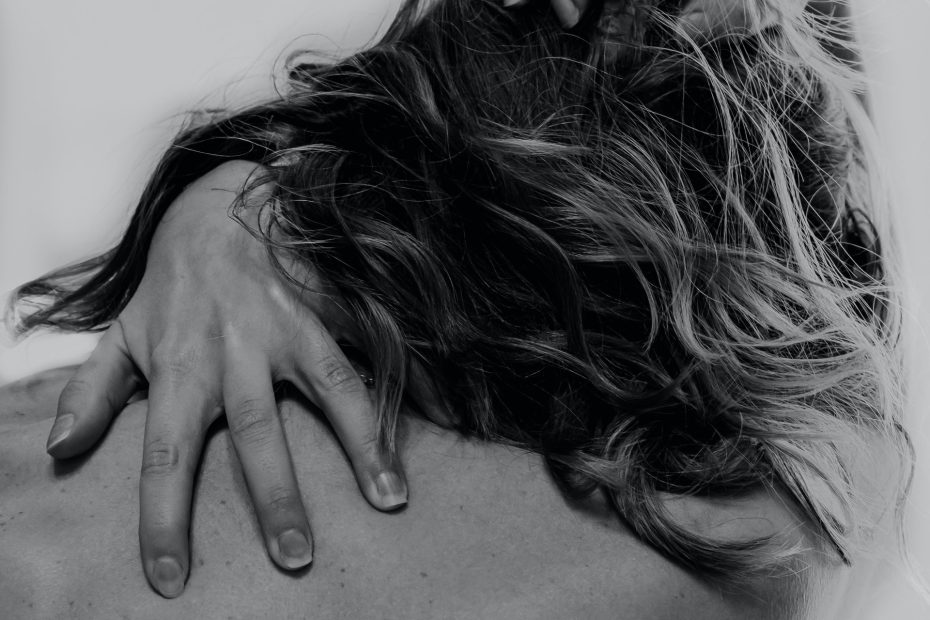 In Pakistan, there has been a case of molestation concerning a female cricketer. In this instance, a high-level coach has been suspended. In response to the female player’s accusation, the Pakistan Cricket Board (PCB) took action. Nadeem Iqbal, the Multan zone coach performed this act as per reports .

Nadeem Iqbal once regarded as superior bowler than Waqar Younis

Accusations were made against Nadeem by the female cricketer. The Pakistan Cricket Board responded by suspending the coach and opening an investigation. For the side that Waqar Younis played for, Nadeem made his first-class debut. In 80 first-class games, Nadeem took 258 wickets. He also picked up 65 wickets in 49 List A games. Nadeem was once regarded as a superior bowler than Waqar at one point of time.

The victim reported the incident to the police. According to the victim, she travelled to Multan a few years ago to take part in the PCB Women’s Trial. There were many coaches in the trial along with Nadeem. The victim gave a police statement that “Nadeem promised to pick me for the team and acquire a job on the board. He then drew nearer to me. He used to harass me sexually. He also invited a few of his friends to harass me.

A PCB official confirmed the incident and stated, “We have begun an investigation in this subject. If Nadeem has violated any of the job’s conditions our investigative team will look into it. Investigating crime is not something we can do. We have already suspended him. The police will carry out further actions.

Last year similar allegation was made against Yasir Shah