Home » Pandit Shivkumar Sharma Passes away at the age of 84.

Pandit Shivkumar Sharma Passes away at the age of 84. 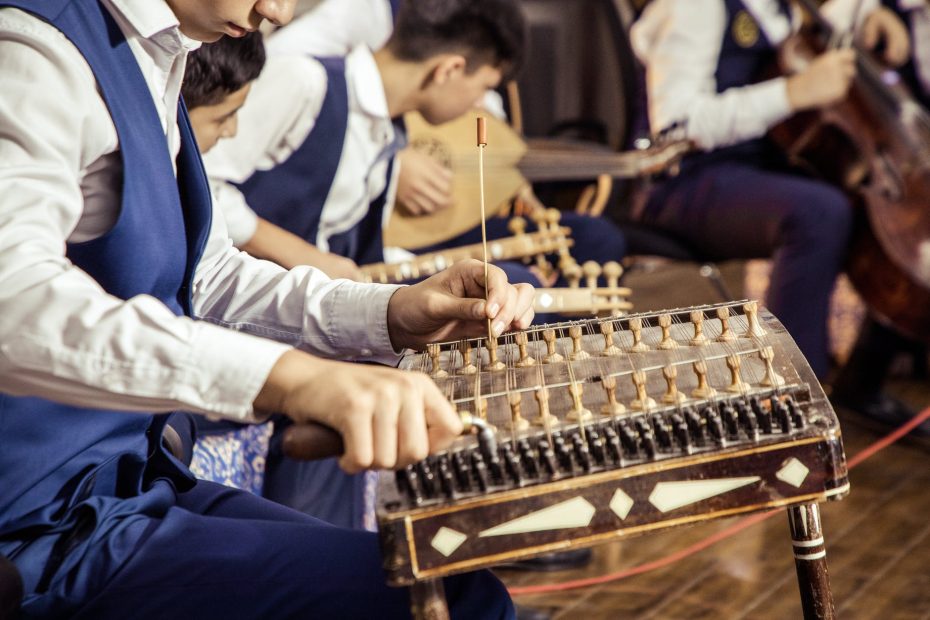 Pandit Shivkumar Sharma, a well-known classical musician and santoor performer in India, has passed away. Sharma, 84, had been on dialysis for the last six months because of kidney difficulties. He died of heart arrest on Tuesday. Shivkumar Sharma is credited for popularising the santoor instrument. Shiv Kumar Sharma popularised the santoor, which was once a popular instrument in Jammu and Kashmir. With his death, an era in the realm of classical music came to an end.

Thanks to Shivkumar Sharma’s santoor it is because of him the santoor instrument was grouped with the sitar and sarod. He paired up with Pandit Hari Prasad Chaurasia, a flute musician who became known as Shiva-Hari among music fans. They composed music for several popular films together, including Silsila, Lamhe, and Chandni. At the age of 13, Pandit Shivkumar Sharma began playing Santoor. In 1955, he gave his first appearance in Mumbai. In 1991, he received the Padma Shri, followed by the Padma Vibhushan in 2001.

PM Narendra Modi expressed his condolences on Shivkumar Sharma’s death. ‘Our cultural heritage has sustained a significant loss owing to the demise of Shivkumar Sharma ji,’ Prime Minister Narendra Modi posted on Twitter. He made Santoor famous all over the world. His music will live on to inspire future generations. I recall our first meeting. May God grant his family and loved ones the strength to face this loss. Om Shanti

Similarly Adnan Sami also paid tributes to the maestro “I am devastated by the sad news of my Guru Pandit #ShivkumarSharma ji’s demise. I owe my Indian Classical Music education to him & he was an inspiration to me. He was not just the ‘Father of the Santoor’ but was also one of the greatest musicians of our times. I can’t believe that he’s gone… RIP Shiv ji.