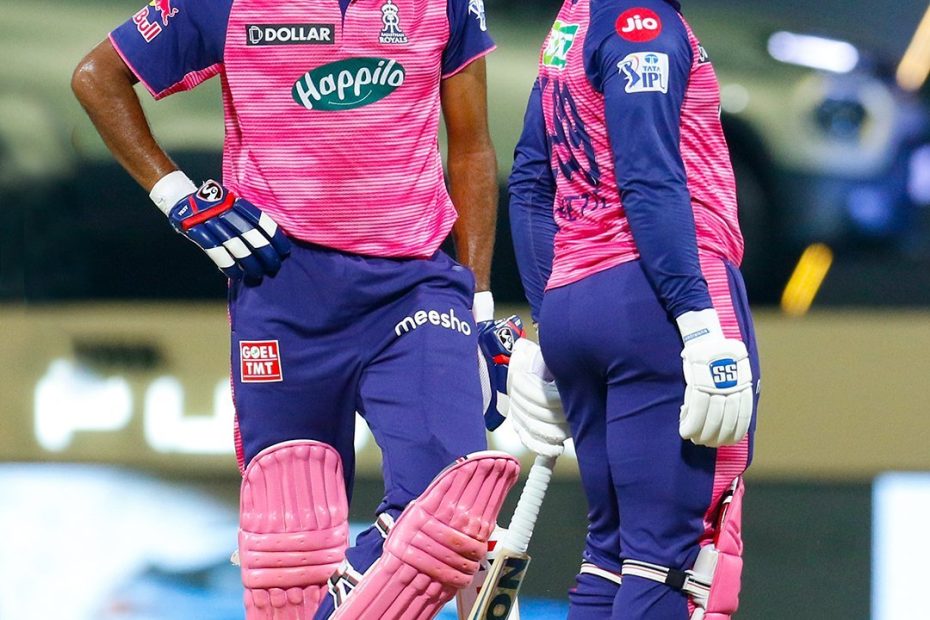 In the match between Rajasthan Royals and Lucknow Super Giants on Sunday, R Ashwin retired out during Rajasthan’s innings. In the 19th over of the innings, Ashwin made this decision. Big shots were not coming out of his bat in the final overs of the game. He was merely doing a strike rotation so he informed the umpire and made the decision of retiring out.

Ashwin got off to a good start in the batting order, but he couldn’t get the ball over the boundary later on. As a result, Ashwin made an impulsive move and rushed to the dressing room after informing the umpire. Riyan Parag took his spot.

In IPL history, Ashwin is the first player to be retired out. At the same time, he is only the fourth player in T20 cricket to do this . Ashwin’s choice has received widespread appreciation. He made this decision in the team’s best interests.

A batsman can be retired out during a dead ball situation after contacting the on-field umpires, according to International Cricket Council (ICC) rules.

As per ICC law “A batter may retire at any time during his/her innings when the ball is dead. The umpires, before allowing play to proceed, shall be informed of the reason for a batter retiring,”.

Rajasthan Royals wins the match in last over thriller

In the final two overs, Lucknow needed 34 runs to win. Marcus Stoinis and Lucknow’s Avesh Khan were on the crease. Rajasthan’s Prasidh Krishna bowled the 19th over, giving 19 runs. Lucknow needed 15 runs to win in the last over, and this is where the uncapped Kuldeep Sen shined. Rajasthan defeated Lucknow by 3 runs after Stoinis failed to score the required runs.