Home » Rajasthan Day: Remembering the History of the beautiful state

Rajasthan Day: Remembering the History of the beautiful state 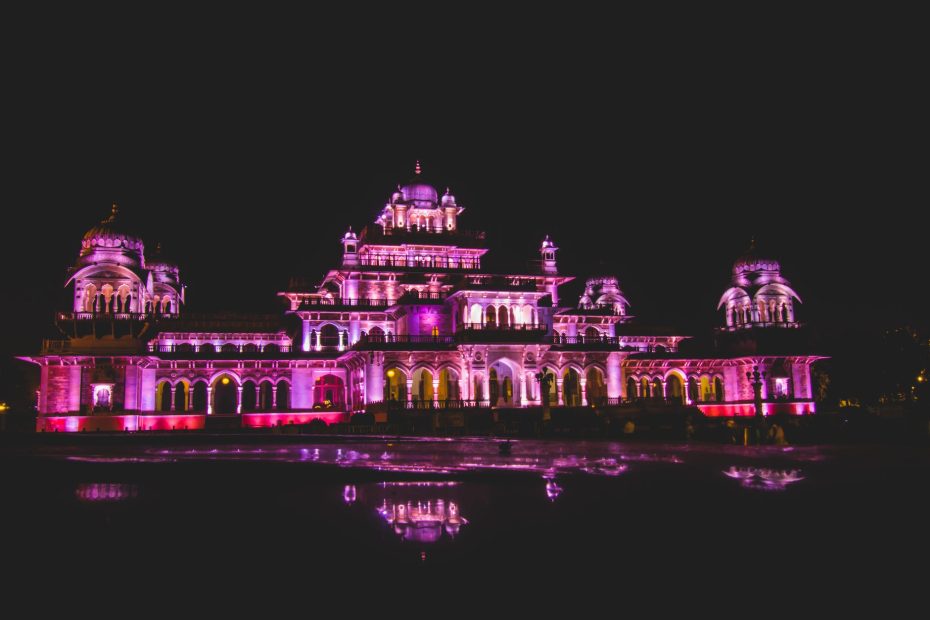 It’s Rajasthan Day today. Rajasthan was founded on this day in 1949 by the union of 22 princely states. It is the country’s largest state in terms of land area, but the eighth largest in terms of people. Maharaja Sawai Jai Singh II founded Jaipur, the capital of Rajasthan.

Due to the brilliant approach of the then-Indian Home Minister Sardar Vallabhbhai Patel and VP Menon, this was not possible. Rajasthan’s unification process, which began on March 18, 1948, was completed in seven phases on November 1, 1956.

To know more about Rajasthan refer to the link below :