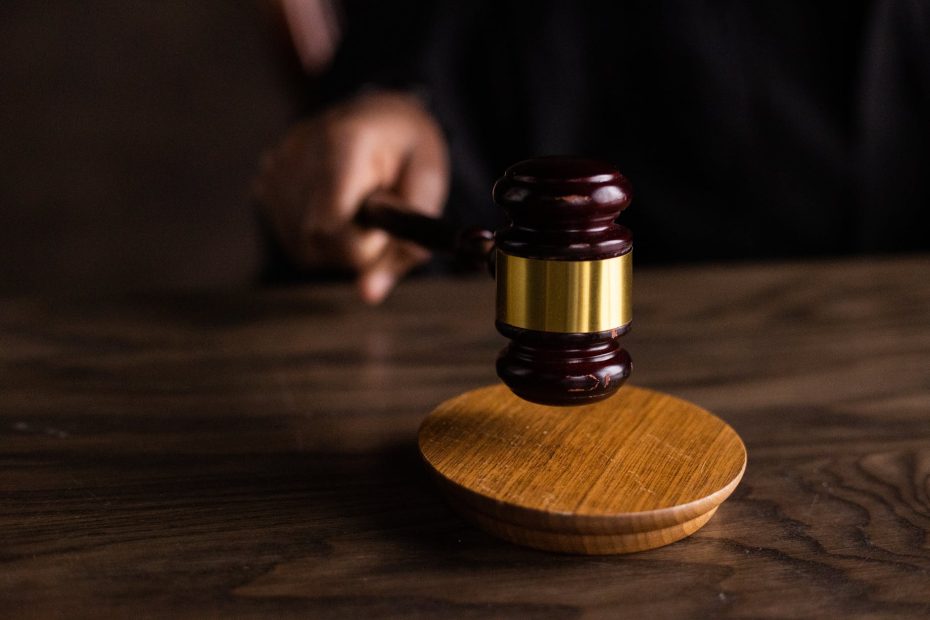 The continuing copyright dispute over Karan Johar’s movie Jug Jug Jeeyo was heard in court on Thursday. The petition asking for a delay in the film’s distribution has been rejected by Ranchi Commercial Court. The movie will now be released on June 24. A lawsuit was filed in the court after petitioner and screenwriter Vishal Singh claimed that the movie’s plot had been stolen. Additionally, he had asked the court to halt the movie’s release. Regarding this, the court heard the case on Wednesday and reserved judgement.

On May 22, the movie’s trailer was released, and it received positive reviews from viewers. However, a stir was created when Ranchi resident Vishal Singh learned that his tale had been stolen in order to make this movie. Vishal Singh claimed that he had indeed sent this story to Karan Johar in the past, but that he had rejected it because it was unusable. Without consulting him first, the filmmaker later made a movie on his story.

Following that, on June 14, Vishal Singh submitted an application to the Ranchi Commercial Court. He claimed that without his permission, Dharma Productions produced the movie Jug-Jug Jeeyo based on the book “Bunny Rani” in violation of the Copyright Act of 1957. He remarked that this needed to cease right away. The court then made its verdict, which was announced today. Now that the route has been cleared, Jug Jug Jeeyo can be released.

The narrative of a Punjabi family is shown in the movie. In it, Kiara Advani and Varun Dhawan play the roles of a husband and wife. They want to divorce since they don’t get along. So what happens next is exciting roller coaster ride which can be deciphered from the trailer.