Home » Reliving the Genius of Albert Einstein on his Birth Anniversary

Reliving the Genius of Albert Einstein on his Birth Anniversary 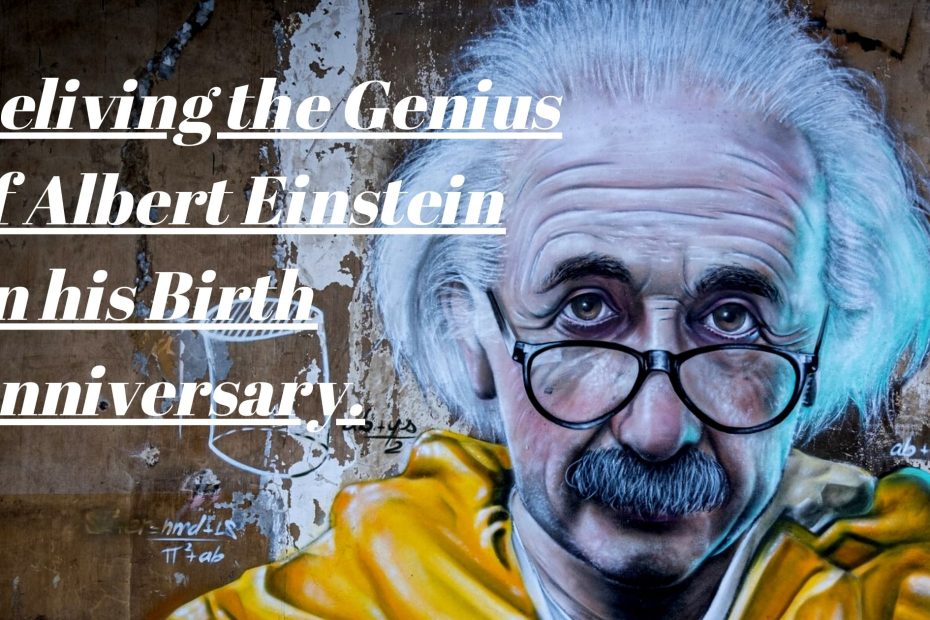 Albert Einstein was a physicist, author and a teacher. He was born on 14 March 1879 in Ulm, Germany. He is known for his contribution in the field of relativity. Albert Einstein is also known for the ‘mass energy equation’ (E=mc²), which later gave rise to the most famous equation for creating the atom bomb. His work on the General Theory of Relativity is still appreciated today. Einstein was awarded the Nobel Prize in the year 1921.

He is counted among the most intelligent people in the world. History is witness that those who fought with difficulties, lived the present, tried again after failing again and again became great and the world remembers them even today. Here we have brought for you the great lesson given by Albert Einstein, some great things said by him.