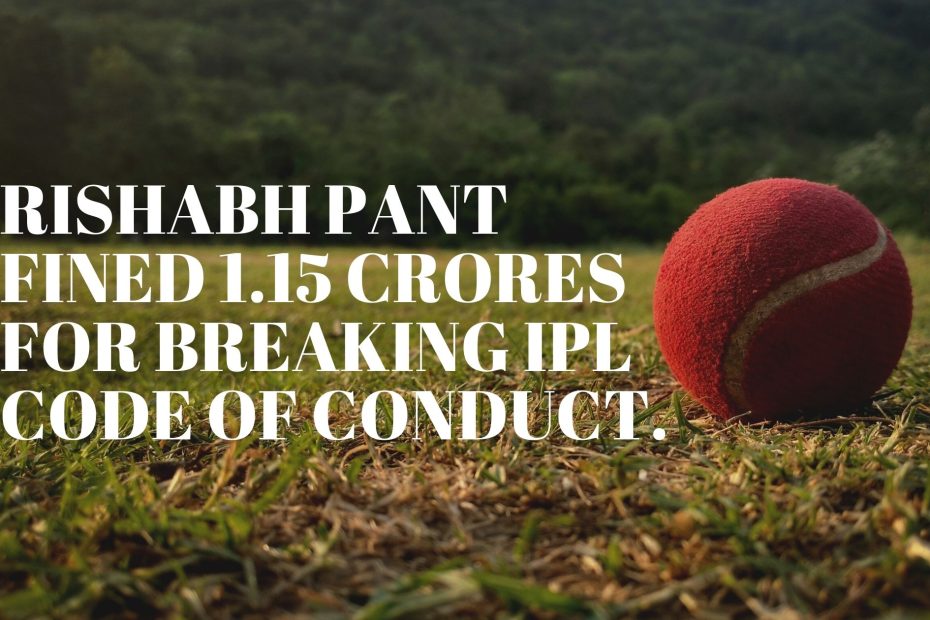 Delhi Capitals needed six sixes in six balls in the last over to win. In the first three balls of Obed McCoy’s over, Rovman Powell smashed three sixes. The third ball was the source of all the debate. When Powell hit the ball, it definitely felt like it was above his waist. So, it should have been ruled a no-ball under the rule. The umpire didn’t do so, and neither did they refer the case to the third umpire.

Nitin Menon and Nikhil Patwardhan, the ground umpires, thought the ball was not a no ball. The ball was above the waist, and captain Pant and coach Pravin Amre, who were in the Delhi dugout, thought it should be called a no-ball. Pant, enraged at the umpire’s decision, Pant ordered his batsmen to return to the pavillion.. Batsmen were also started to return. Then Shane Watson and coach Amre intervened to cool the matter and later match proceeded.

Rishabh Pant, the captain of Delhi Capitals, defended his position on the no-ball issue in the IPL 2022 match against Rajasthan Royals on Friday. Pant told the presenter after the game that everyone in the stadium noticed the third ball was a no ball. The outcome of the match could have been different if he had been given a no ball. When the umpires refused to send the matter to the third umpire, he instructed his batsmen to leave the game and return later.