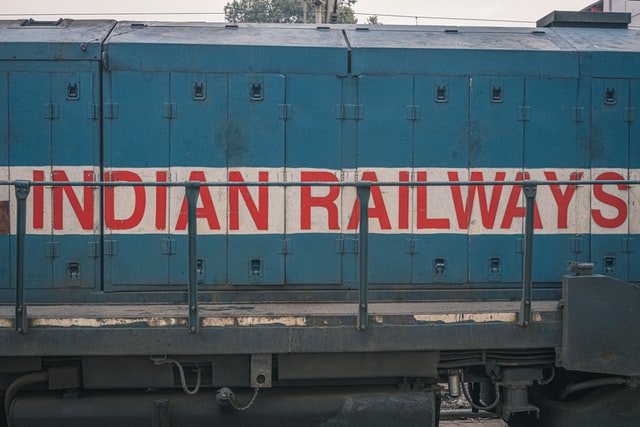 Thousands of aspirants who took the Railway Recruitment Board’s Non-Technical Popular Category (NTPC) recruitment exam on Monday protested the results issued earlier this month . The students indulged in  blocking a number of trains in Bihar and some indulged in arson.

What is the Examination conducted for?

Railways is hiring for the vacant positions throughout its verticals and zones, ranging from junior clerk to train assistant, guard, time keeper, and station master. The basic qualification 12th pass for 11,000 posts. The rest of them are higher-paying positions that need a bachelor’s degree as a prerequisite. The positions are divided into five  levels, ranging from level 2 to level 6.

Methods of conducting the tests?

The Railways held a common screening test called Computer Based Test-1 (CTBT-1) for all the 1.25 million candidates who applied for the post. The tests were scheduled in September 2019 after the vacancies were published in 2019, but they got postponed to March 2020 — and then the Covid-induced lockdown began. CTBT-1 held across 68 days in 133 shifts, with two shifts every day, from April to July 2020. CBT-1 results announced on January 14, 2022. The real test that is scheduled to take place is the CBT-2 stage. According to the Railways, CBT-2 will be “graded difficult”, with each level having its own exam. The paper is set appropriate for that grade level qualification. For example, the exam for Level 2, which includes positions such as Accounts Clerk, and others, will be a little complicated.  The exam for Level 5, which includes positions such as Senior Clerk and Goods Guard, the complexity of this paper will be very high.

For Example, A level 2 pass candidate may have been shortlisted for both Level 2 and Level 3 positions based on his choice and test performance. In the same way, a graduate candidate may have been considered for all positions at all levels. As a result, the total number of people shortlisted for CBT-2 is more than 7 lakhs. So the students are demanding that the seats should be on Level basis and not generalisation. If a student A tops in level 1 his name should be only in that list and not any other List. By doing so there won’t be any problem.