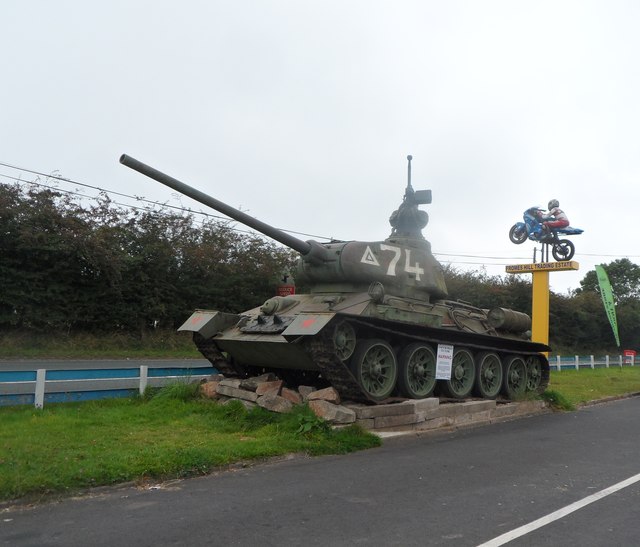 The Ukraine conflict has lasted 56 days as of now. Meanwhile, Russian soldiers have taken control of Mariupol, Ukraine’s main port city. The city of Mariupol has been declared victorious by President Vladimir Putin. We have liberated the city, he remarked.

The intercontinental ballistic missile Sarmat has also been successfully tested by Russia. Putin stated in his presentation following the test of the Sarmat missile, which is capable of delivering nuclear warheads, that no country should consider attacking Russia. Putin also appeared on Russian television in a programme. In a live telecast, he also chatted with youngsters from Eastern Ukraine who had recently arrived in Russia.

This missile possesses the most advanced tactical and technical capabilities. It is capable of evading any anti-missile defence system. It can transport missiles weighing more than 200 tonnes as well as several nuclear warheads. The missile was tested at the Plesetsk Cosmodrome in northern Russia, according to the Russian Defense Ministry.

UN Secretary-General Antonio Guterres has repeatedly called on Russia to end the conflict. He has demanded that the Russian President sit down and talk to him face to face in order to halt the war. In addition to it UN chief also urged Ukraine’s President, Volodymyr Zelensky to have a meeting.

The Russian army has taken control of 80% of Luhansk as well.

Since the takeover of Kremina on April 18, Serhi Gaidai, the governor of Luhansk, said Russian soldiers have continued to advance. The Russian army has taken control of 80 percent of this territory so far.