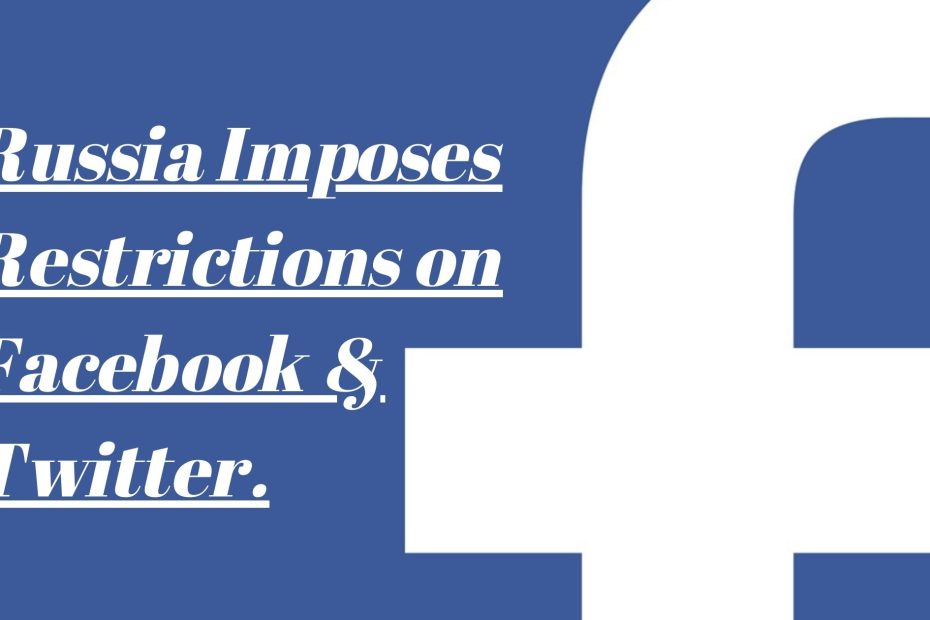 Russia took yet another unusual action on Friday. This time targeting social media giants Facebook and Twitter. In an effort to limit access to what President Vladimir Putin’s administration refers to as “fake news”. As the Kremlin wages war on Ukraine.

Putin has signed a bill into law that threatens up to 15 years in prison for spreading “false news” about Russia’s army. Moscow has consistently objected to the term “war”  used to describe the Ukraine conflict. Preferring instead to refer to it as a “special military operation.”

“Thousands of regular Russians will soon be cut off from credible information. deprived of their daily means of communication with family and friends, and gagged from speaking out. We will continue to do everything we can to restore our services so that people can express themselves and organise for action in a safe and secure manner”

The Consequences of the Law

According to AFP, Russia’s lower house warned in a statement on Friday that if fake news “lead to serious consequences, (the legislation) threatens imprisonment of up to 15 years.”

The BBC announced shortly after the bill was passed that it was “temporarily stopping its journalists’ work in Russia. In response to a new law that threatens to imprison anyone Russia believes has propagated ‘false’ news on the armed forces.” The law “appears to criminalise the process of independent journalism,” it continued.