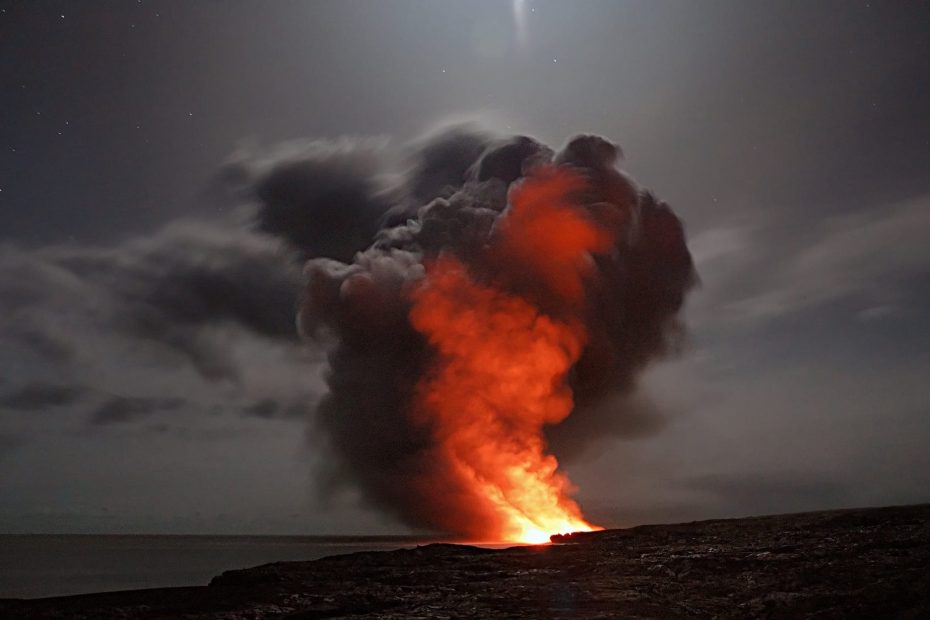 The Russia – Ukraine war enters 100 Days. Rivers of blood have begun to pour in the streets of Ukraine as a result of this conflict. This cruel war is often regarded as the century’s most serious human crisis. According to the United Nations Human Rights Council, the war has forced around 6.8 million people to flee the nation. Simultaneously, 80 lakh people have been displaced from their homes within the country. Furthermore, many children have lost their parents as a result of the war. Some persons were so badly hurt that they would never be able to return to normal life.

According to reporting from the Latvian outlet Meduza, which cited a source in Russia’s presidential administration “Russian state media outlets have been ordered not to discuss the fact that Friday marks 100 days” since the start of Russian President Vladimir Putin’s so-called “special military operation” in Ukraine.

This denotes the fact that Russia has not able to achieve anything significant in these 100 days destruction. We may expect some major steps by Russian government to conclude this war as soon as possible. The determination of people of Ukraine in these awful days is quite inspiring which kept the war still alive.