Home » Russian Invasion of Ukraine : The Beginning of the War

Russian Invasion of Ukraine : The Beginning of the War 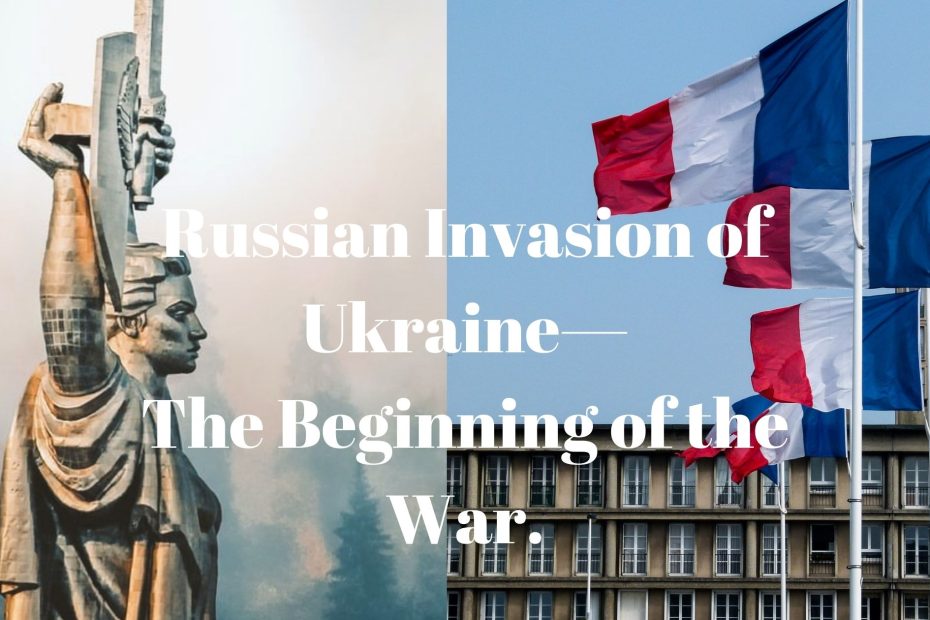 Russian President Vladimir Putin publicly stated a military operation in Ukraine on Thursday.Also warning other regions of the world that any attempt to interfere would result in “repercussions they have never seen.” He claimed the attack was necessary to protect citizens in eastern Ukraine. But the US projected he would falsely claim to vindicate an invasion.

Even Though Putin claimed that he is not invading Ukraine, by Thursday evening Russian army entered various parts of Ukraine.As of today [ 24-02-2022] According to a Reuters report quoting Ukrainian President Volodymyr Zelenskiy’s adviser, as many as 40 Ukrainian soldiers and around ten civilians have been killed by Russian shelling. Meanwhile, the AFP reported that Ukraine claimed to have killed “around 50 Russian occupiers” without providing further details.

In an enthusiastic address , Ukrainian President Volodymyr Zelensky said that Russian President Vladimir Putin had decided to order an intrusion of his country, but that if Russia attacks, “you will see our faces, not our backs.”

Dmytro Kuleba, Ukraine’s Foreign Minister, stated that the country would defend itself and triumph over it. Kuleba, calling it a full-fledged invasion, stated that the war was one of aggression and that the world must be able to and must stop Putin immediately. “Now is the time to act.”