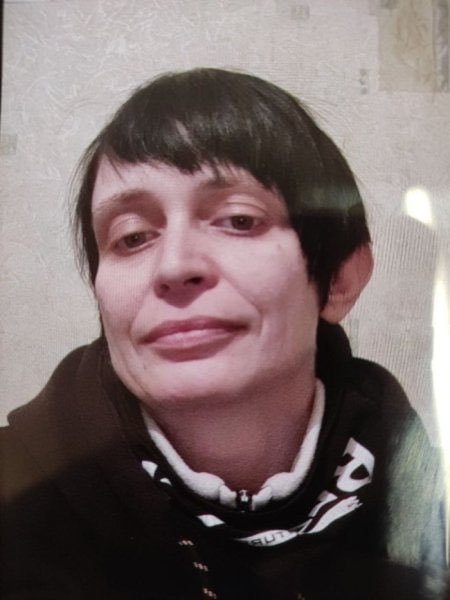 The war between Russia and Ukraine is still going on. It has already reached its 35th day. In a conflict zone, guns are constantly gushing death. Shelters are being destroyed by fighter planes. Rather than life, there is death in Ukraine’s cities. Every attempt to reach an agreement between the two countries has failed.

Meanwhile, the Ukrainian army has captured a woman from the war-torn Donbass that it had been seeking for for a long time. This is considered to be a big plus point for Ukraine ; she is the Russian army’s most feared sharpshooter. Whose gun has murdered almost 40 Ukrainians so far.

Irina Starikova, a Russian female soldier, has been fighting against Ukraine since 2014. She was striking the Ukrainian army in coordination with separatists prior to the start of a direct confrontation between the two countries. Ukraine was on the lookout for this hazardous female soldier who had turned into a time bomb.

On the battlefield, Irina Starikova was fighting alongside Russian male soldiers in Ukraine. However, she was hurt during this time. In the interior of Ukraine, Russian soldiers did not think it was right to carry the injured Irina with them. They thought Irina would die soon after they left her there. However, she eventually caught the attention of Ukrainian forces. She is being treated in a Ukrainian army hospital right now.

After being caught on the battlefield, Ukrainian soldiers did not recognise her at first. The Ukraine soldiers mistook Irina Starikova as a regular female soldier and got her admitted to the hospital. When she was interrogated, the entire truth came out.